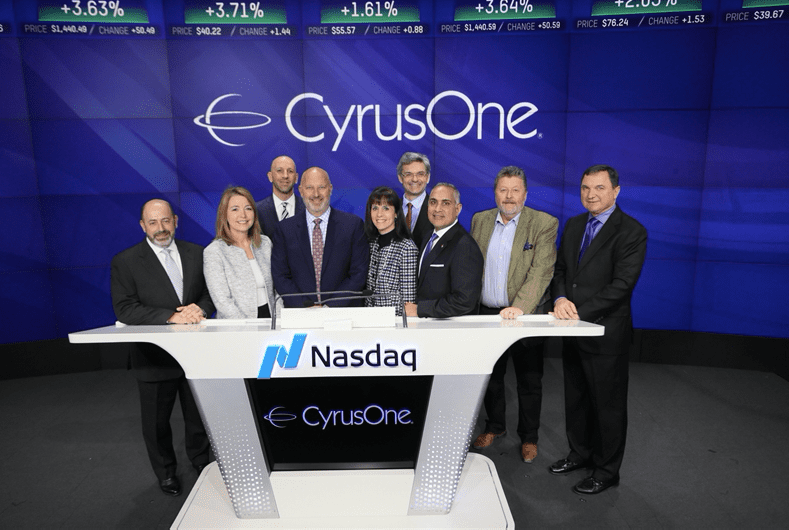 CyrusOne, a real estate investment trust specializing in carrier-neutral colocation data center properties, with currently more than 45 data centers under management worldwide, has entered into an agreement with Agriport A7 to develop a hyperscale data center campus approximately 40km north of central Amsterdam.

CyrusOne will have the option to purchase up to 33 hectares of land, in parcels as demand dictates, for a 270MW master planned multi-data center campus. The land is located on Agriport A7’s 1,000 hectare campus in Middenmeer, The Netherlands. Microsoft has also located hyperscale data centers here, while Google has planned hyperscale data center build at this spot too.

“We are very excited to announce this strategic partnership with the Agriport team to develop the largest master planned data center campus in Europe for our hyperscale customers,” said Gary Wojtaszek, president and chief executive officer (CEO) of CyrusOne. “The unique, first-of-its-kind in the data center space, option agreement aligns the parties’ interests and allows CyrusOne to aggressively pursue build-to-suit development projects on ready-to-develop property without deploying significant capital in advance of winning these deals. We will be replicating this development model around the globe and are already speaking to other potential land partners.”

Agriport A7 is located just 30 car minutes north of Amsterdam, were 60% of all Forbes 2000 companies active in ICT have already established an office. Yet, Agriport is located in a low-density populated area. Compared to the urban Amsterdam area, the land prices here would be quite competitive. The Agriport A7 location would offer many advantages for large-scale datacenter operations.

“Our campus, with low latency to the AMS-IX, has access to significant dark fiber and more than 600MWs of primarily green power,” said Anton Hiemstra, CEO of Agriport A7. “Already home to two of the world’s largest hyperscale companies, we expect our partnership with CyrusOne to attract a number of additional players, ultimately establishing Agriport A7 as the premier location for large scale data center deployments in The Netherlands.”

For more information on Agriport A7, visit their website here.

How to Setup Your Own Personalised Emails Accounts!