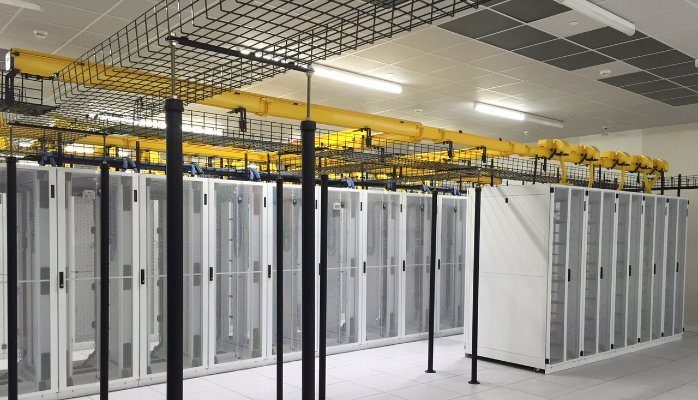 EdgeConneX, a company specializing in global colocation data center solutions at the edge of the network, has become a member of the Dutch Data Center Association (DDA) – a trade organization of leading data centers in the Netherlands. The announcement follows the news that EdgeConneX launched its first European Edge Data Center (EDC) in Amsterdam, the Netherlands.

In January 2016, EdgeConneX announced the opening of its first European Edge Data Center (EDC) in Amsterdam. The Amsterdam EDC is purpose-built and precisely located to provide the shortest and fastest routes for content, cloud and application delivery to local consumers, enterprises and Internet customers throughout the Netherlands. With capabilities of 20+kW per cabinet and 6kW+ per square meter, this facility is strategically positioned in close proximity to major network provider aggregation points.

“With the rise of the Internet of Things and 5G, EdgeConneX Edge Data Centers® will become more important than ever before,” said Stijn Grove, Director, Dutch Data Center Association. “EdgeConneX is an international key player in this area, and I firmly believe it can strongly contribute to the Dutch data center sector and our position as the Digital Gateway to Europe. Together, we can make the Netherlands an even more powerful data center hub.”

The Netherlands is home to one of the most advanced markets for data center operations in Europe. Approximately one-third of European colocation data centers are located in the Amsterdam metro area. In addition to future expansion in Amsterdam and Dublin, EdgeConneX has a further 10 regions under consideration across Europe.

“By joining the Dutch Data Center Association, we become part of an association that’s dedicated to collaborating with data center industry experts, ensuring that the data center provider market continues to play a large part in the growth of the Dutch economy,” said Dick Theunissen, Managing Director EMEA, EdgeConneX. “We welcome the opportunity to be part of their programs on thought-leadership articles and events that educate the Dutch market on the importance of Edge Data Centers throughout the region, and look forward to working with the DDA team to share EdgeConneX‘s capabilities to their members. Just recently, we announced our fourth data center in Amsterdam, making this a pivotal time to become part of the DDA community.”

Webinar: Domain Industry And The Way Ahead – Part 3

How to use tags in WordPress

IT Leaders / Indy CIO Network – All Community IT Virtual Meeting