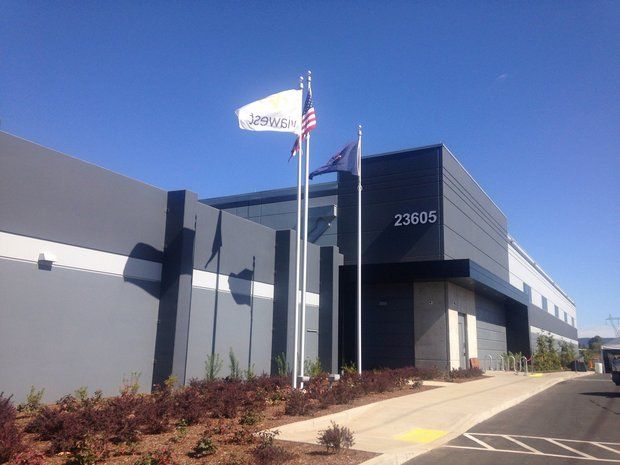 Peak 10 + ViaWest, owner/operator of 41 redundant colocation data centers, has announced the 114,700-square foot expansion of its Brookwood data center in Hillsboro, Oregon. The added space is being built from the ground up adjacent to the existing data center building and will bring the total Brookwood footprint to roughly 220,000 square feet of data center space.

“We are seeing great demand for connectivity-enabled colocation and highly-reliable hybrid IT solutions across the country, and especially in the greater Portland area,” said Chris Downie, CEO for Peak 10 + ViaWest. “Our Brookwood data center is a highly sought after location due its impressive high-density capacity and impending carrier-neutral, low-latency connectivity to Asia and the South Pacific. Our customers – and the industry – will continue to see us add new capacity and capabilities to our data centers to address this demand.”

Earlier this year, Brookwood was chosen as the US point of presence for both the New Cross Pacific and Hawaiki Submarine cables. These high-speed connections would provide direct access and reduced latency to Australia and New Zealand, as well as the high-growth region spanning China, Taiwan, Japan and South Korea.

Top-10 Most Interesting Colocation News in 2nd Half of 2019

Murphy Company Will Provide Data Center Services for EdgeMicro Customers Across the U.S.