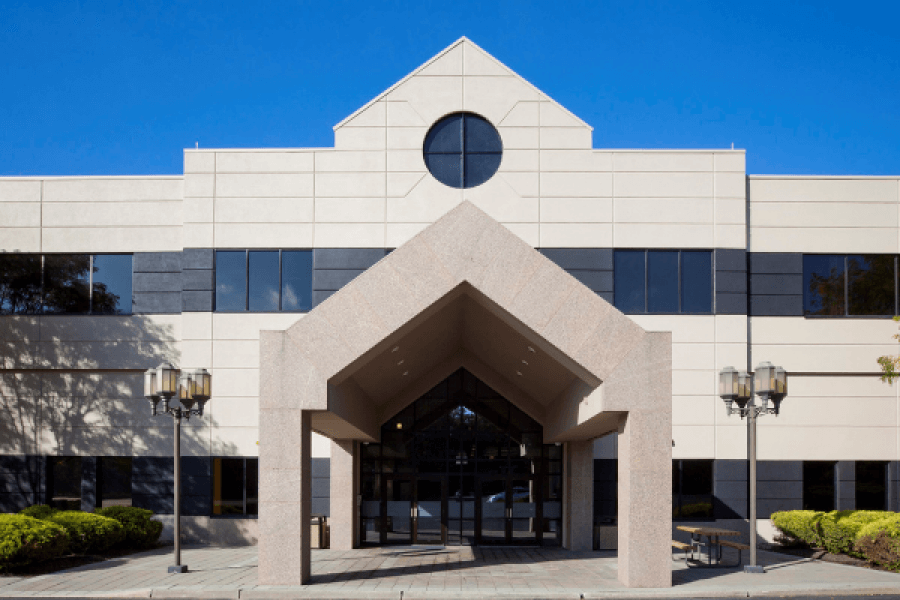 ColoHouse, a global retail colocation, cloud, and managed services provider with 26 locations in 21 cities across North America, Europe, and Asia, has announced an expansion of 15,000 square feet of data center space and over 1 megawatt of power in its flagship Orangeburg, New York facility, located at 1 Ramland Road.

ColoHouse’s expansion in Orangeburg would satisfy the strong demand of both existing and new clients, new company growth requirements, and exponential demand for its own bare metal solution, available through TurnKey Internet, which ColoHouse acquired in Q4 of 2021.

“The Board and ColoHouse Executive Team could not be more excited about the tremendous success that ColoHouse has experienced in the last 6 months,” said Kevin Reed, interim Chief Executive Officer (CEO) at ColoHouse. “Valterra Partners and 1547 CSR’s investment into ColoHouse to create a full IT infrastructure platform has already started to prove our strategic connection with this exciting new phase in Orangeburg.”

TurnKey Internet, ColoHouse’s bare metal division, will expand its bare metal footprint to the facility’s newest data halls. ColoHouse would be able to keep ahead of inventory with this expansion, allowing them to satisfy the growing demand for bare metal servers.

“The ColoHouse expansion in Orangeburg continues to solidify the strength of our facility, team, and services in the New York and New Jersey market,” said John Bonczek, Chief Revenue Officer at ColoHouse. “We have seen significant recent leasing activity among all verticals, with a particular interest from the financial enterprises. Our Orangeburg facility is up to the task of meeting their strict security requirements, space, power, and connectivity needs. The Orangeburg facility is focused on creating an ecosystem of customers and interconnectivity that attracts top tier customers.”

Study: Only 10 Percent Have an Established FinOps Practice

Telefónica Adds Satellite Connectivity to Its Network with OneWeb

SUSE Releases New Editions of Its Container Security and Management

Study: Only 10 Percent Have an Established FinOps Practice

Telefónica Adds Satellite Connectivity to Its Network with OneWeb