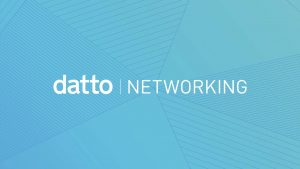 “Datto is focused on enabling our MSP partners throughout Europe to expand the services they provide,” said Andrew Stuart, Managing Director of Datto EMEA. “Designed from the ground up, Datto Networking products hallow the MSP for greater ease of management to ensure their customers remain highly productive.”

Samsung Takes Advantage of AWS with the Help of ClearScale

Bringing Clients to the Cloud How to Provide Proof of Value