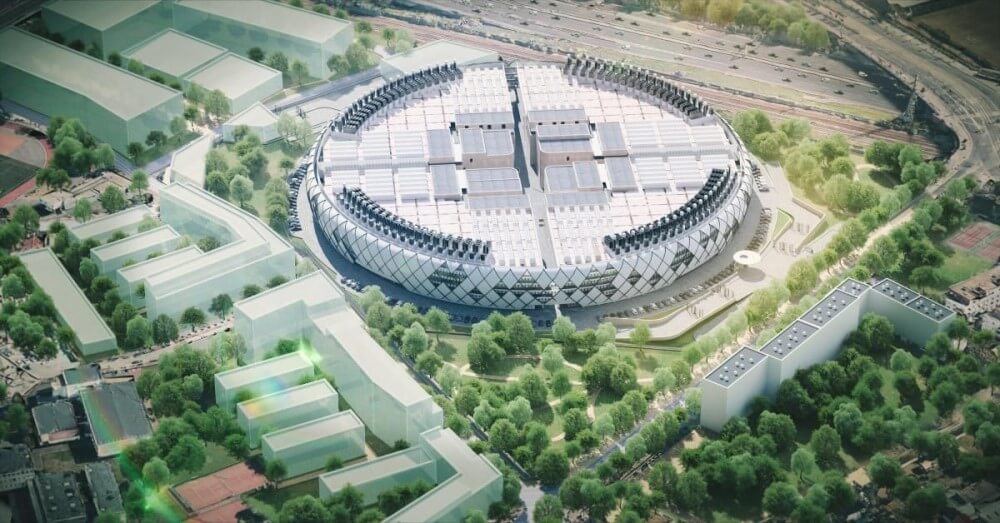 Listen to this news article

Crosslake Fibre has chosen Interxion, a European provider of carrier- and cloud-neutral colocation data center solutions and a Digital Realty Company (NYSE: DLR), to enable direct interconnection from Interxion’s Paris Campus to the CrossChannel Fibre System, which is expected to go live by the end of 2021.

Interxion’s Paris data center campus, which includes seven data centers and is now undergoing substantial development with the building of their Interxion Paris Digital Park, is one of the world’s top digital business hubs. It serves as a landing place for subsea cables like the CrossChannel Fibre System, which will make it easier for enterprises to communicate between the UK and continental Europe.

Following its expected activation by the end of 2021, Interxion clients in all Paris data centers would be enabled to easily connect to the CrossChannel Fibre System.

The CrossChannel Fibre System would be the first new subsea cable to span the English Channel in over two decades, offering data center colocation clients in Interxion’s Paris Campus ultra-low latency and a geographically diversified connectivity between Paris and the United Kingdom.

The non-repeatered, high-fiber-count system will include 96 fiber pairs, each with a capacity of over 20 terabits per second. The upgraded technological solution of the CrossChannel Fibre System would help reduce operational costs, adding substantial value to Digital Realty’s global platform PlatformDIGITAL and allowing linked data communities throughout the world.

“The CrossChannel Fibre System will provide the shortest path between Paris and the UK, a critical benefit for our latency sensitive customers,” said Mike Hollands, Senior Director, Market Development at Digital Realty. “In addition, the system follows a new, physically separate route from Paris to the UK, enabling our customers to enhance the resilience of their networks and efficiently overcome data gravity challenges.”

According to Digital Realty’s most recent ‘Data Gravity Index DGx’, which measures the creation, aggregation, and private exchange of enterprise data across 53 global metros, London and Paris, as well as Amsterdam, Dublin, and Frankfurt in Europe, are among the cities with the highest intensity of data gravity in the world.

The phenomenon of huge volumes of data pulling more data and applications to the same location is known as data gravity. Data gravity is frequently strongest in cities with robust, open data interchange with other cities, providing substantial strategic advantages to firms in those locations.

“The CrossChannel Fibre System will alleviate the effect of being weighed down by data gravity, by opening up a new route for data to move efficiently between businesses,” added Mr. Hollands. “This is particularly important for London and Paris as, according to the Data Gravity Index DGx, London and Paris are one of the world’s most interconnected city pairings – coming in second after London and Amsterdam.”

Top Tools for Helping You Manage Your Cloud Network (Cloud Next...