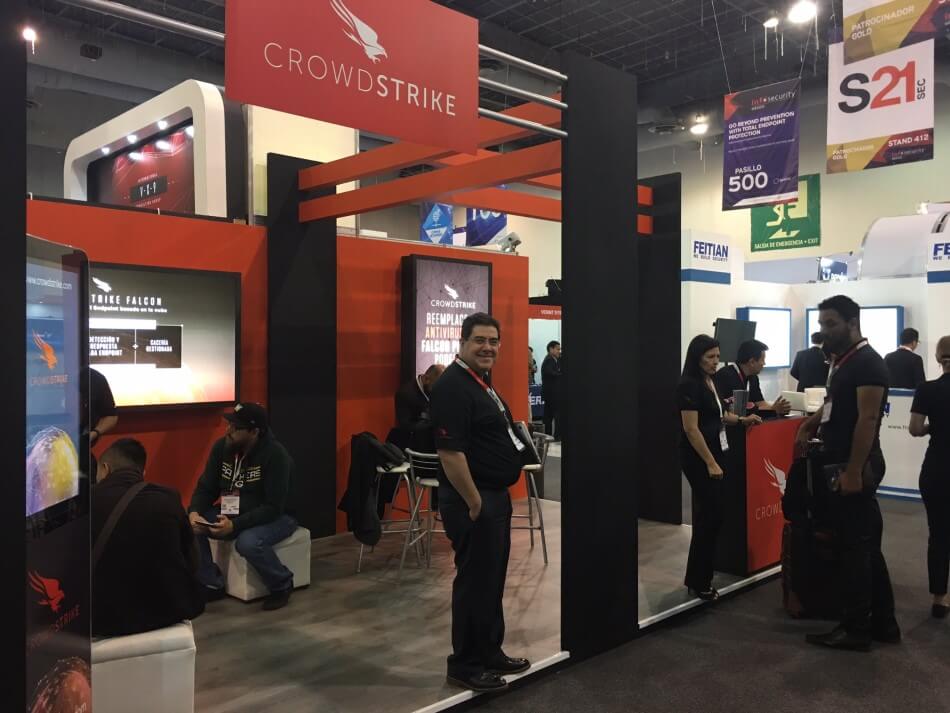 CrowdStrike has introduced AI-backed indicators of Attack (IoAs). It is a new innovation for fileless attack prevention at scale and enhanced visibility for stealthy cloud intrusions. These new detection and response capabilities are delivered on the CrowdStrike Falcon platform and are backed up by the CrowdStrike Security Cloud. All these features can also be used to stop any upcoming attack techniques and allow organizations to optimize their threat detection and response cycle with accuracy, scale, and pace.

Around 10 years ago, CrowdStrike created IoAs which introduced a new approach for stopping breaches based on real adversary behavior, without giving importance to the type of malware or exploit used to conduct the attack. In addition, CrowdStrike has also tried to overperform in applications of AI in cybersecurity to figure out and restrict highly advanced emerging attacks.

Talking about the current scenario, CrowdStrike is focusing on taking advantage of AI techniques to develop the latest Indicators of Attack at machine scale and speed.

The Falcon platform’s new capabilities would consist of the following:

Organizations these days are in pressure of defending against the expanding attacks that surface against the emerging threats and adversary tradecraft. With the Falcon platform, organizations will be able to:

These AI-powered IoAs have found more than 20 never-seen-before adversary patterns, according to CrowdStrike. The patterns have been validated by experts from the industry and enforced on the Falcon platform for the purpose of automated detection and prevention.

As per the CrowdStrike Global Threat Report 2022, 62% of all the attacks globally are malware-free. These fileless attacks can be carried out entirely in memory, developing a blindspot for threat actors to exploit. With the Falcon platform, organizations can:

Considering that Linux environments, applications and data have moved to the cloud, the adversaries have also migrated to the cloud to open backdoors and steal sensitive information. With the CrowdStrike Falcon platform, the organizations can:

How to troubleshoot common issues with AKS Diagnostics

Azure ExpressRoute – How to create a VPN Gateway for your...