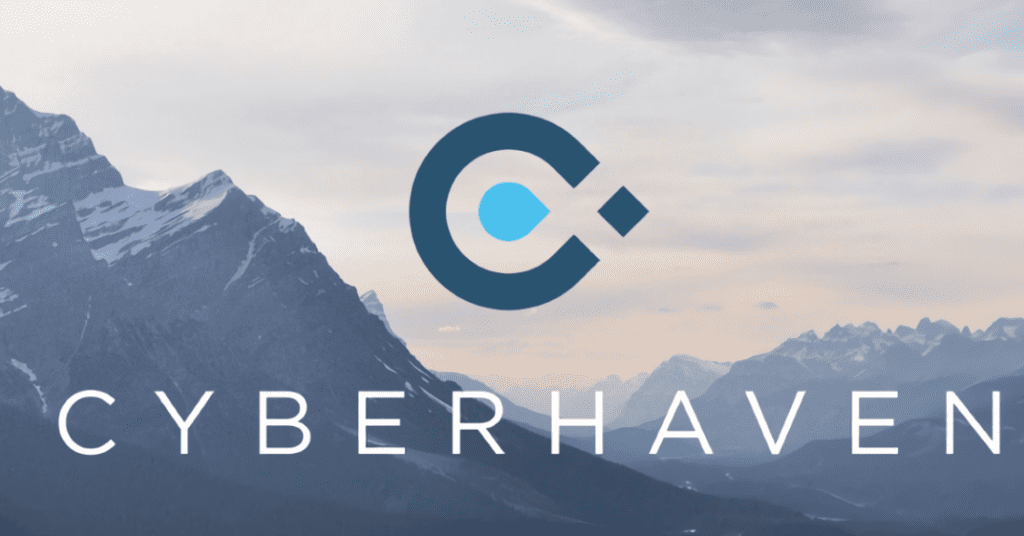 Data behavior analytics company Cyberhaven has announced the close of a $13 million Series A funding round and the launch of its Data Behavior Analytics (DaBA) solution. Cyberhaven would provide complete visibility into the behavior and movement of corporate trade secrets such as Intellectual Property (IP) and client data, across cloud and on-premise environments.

Cyberhaven was co-founded by a team of five security researchers, all of whom hold PhDs in Computer Systems and Security and have held research positions at Stanford, MIT, EPFL and UC Berkeley. Its core technology is protected by four patents and is based on research that in 2016 was awarded more than $1 million in grants from DARPA and the Swiss Federal Government.

“Protecting corporate data is one of the biggest unsolved problems in enterprise security today – Cyberhaven’s approach provides significant new capabilities to limit and identify data leakage while being simple for enterprises to manage,” said Jeff Rothschild. “Its Data Tracing technology is an important innovation that dramatically improves an organization’s ability to contain breaches and data loss. I’m proud of what Cyberhaven has accomplished and look forward to supporting its success.”

Cyberhaven’s approach, Data Behavior Analytics (DaBA), would provide the needed level of visibility. Unlike other solutions that use policies to control the flow of data, DaBA analyzes and records the flow of data across all corporate assets, including SaaS and homegrown applications. When a data incident is suspected, security teams can instantly trace the path of exfiltrated data before and during the incident to immediately understand where the data went, who accessed it and when.

Unlike Data Loss Prevention (DLP) and CASB tools, Cyberhaven doesn’t require any changes to company’s data, applications, cloud services or other IT infrastructure, or require a major policy creation or data classification effort to deploy. Furthermore, because trade secrets aren’t easily identifiable by the data’s contents, relying on approaches like DLP or CASB to restrict data flows would create blind spots where data loss or misuse can occur undetected.

“A recurring theme we’ve heard from hundreds of CISOs is that when a data incident occurs, it takes too much manual work to understand what happened with the data – and this wasted time turns small incidents into costly data breaches,” said Volodymyr Kuznetsov, Co-founder and CEO of Cyberhaven. “With Cyberhaven, analysts no longer have to manually reconstruct data flows from bits and pieces of evidence in multiple tools to discern the root cause of a breach. Instead, Cyberhaven enables companies to detect and contain data loss, theft or misuse at machine speed.”

Secure the container platform by building a chain of trust

The Microsoft Cloud: Helping the Customer Experience Take Off