Snyk, a provider of developer-first cloud native application security, has signed an agreement to acquire DeepCode – a provider of real-time semantic code analysis powered by AI. The acquisition of DeepCode comes on the heels of Snyk’s September 9th announcement of a $200 million Series D investment and valuation of $2.6 billion.

Building on a year of extraordinary growth, including more than 275% revenue growth and 100% employee growth, Snyk continues its rapid expansion and product innovation with this addition of the DeepCode team and technology. Financial terms of the acquisition were not disclosed.

“Traditional security tools are fatally flawed in today’s fast-paced development environment,” said Peter McKay, CEO of Snyk. “They are too slow for developers to use in their daily work, and they result in too many false positives, often leading to wasted time or overlooked threats. DeepCode’s AI engine brings a level of speed and accuracy to Snyk’s technology platform that will give customers a level of security intelligence they’ve never had before. Additionally, we now can apply those capabilities to the proprietary code written by developers, extending the Snyk platform’s coverage for securing cloud native applications.”

DeepCode is an ETH Zurich spin-off founded by “leading” machine learning and programming languages researchers. With the acquisition of DeepCode, Snyk’s technology platform would be significantly advanced by integrating and building on DeepCode’s AI engine, which includes:

“Core to our focus at DeepCode was creating a sophisticated AI platform that blends advanced machine learning algorithms and semantic analysis which makes scanning of code lightning-fast and incredibly accurate,” said Boris Paskalev, CEO of DeepCode. “By leveraging Snyk’s security expertise and comprehensive vulnerability database to train our engine, our accuracy will become better even faster, and we can reduce false positives to near-zero. This provides massive productivity benefits for developers and security teams and overall risk reduction.” 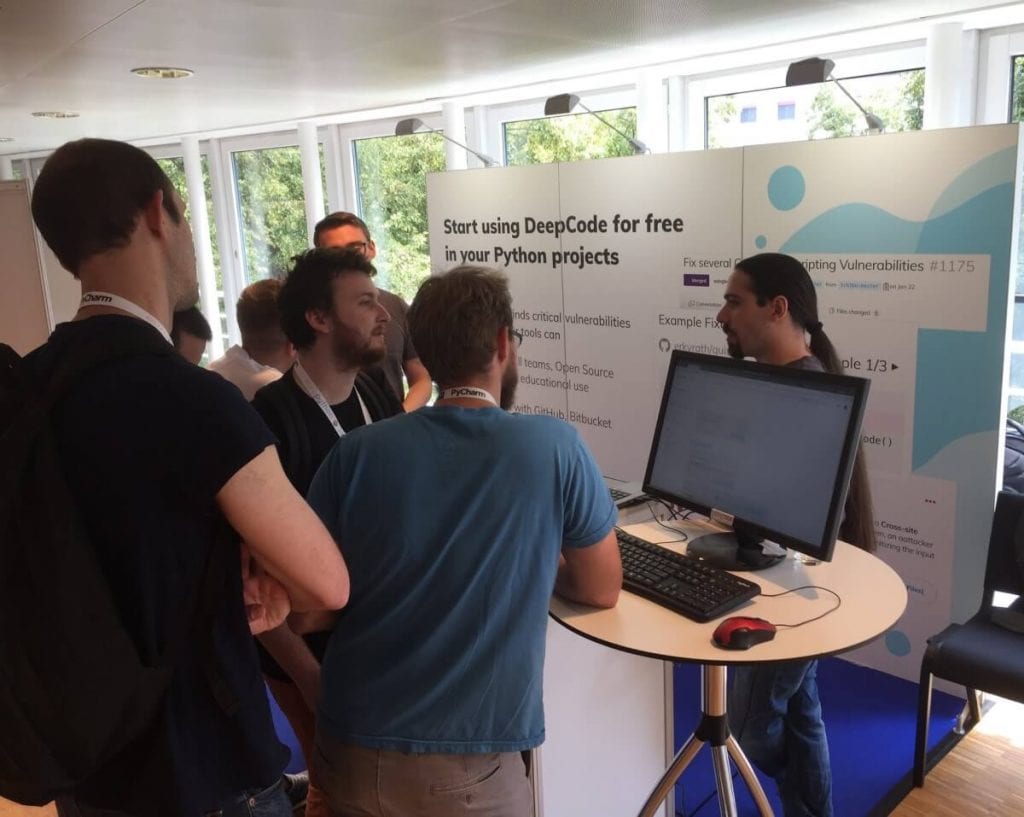 How to setup web users in Plesk

How to create a HTTP Trigger with Azure Logic Apps |...