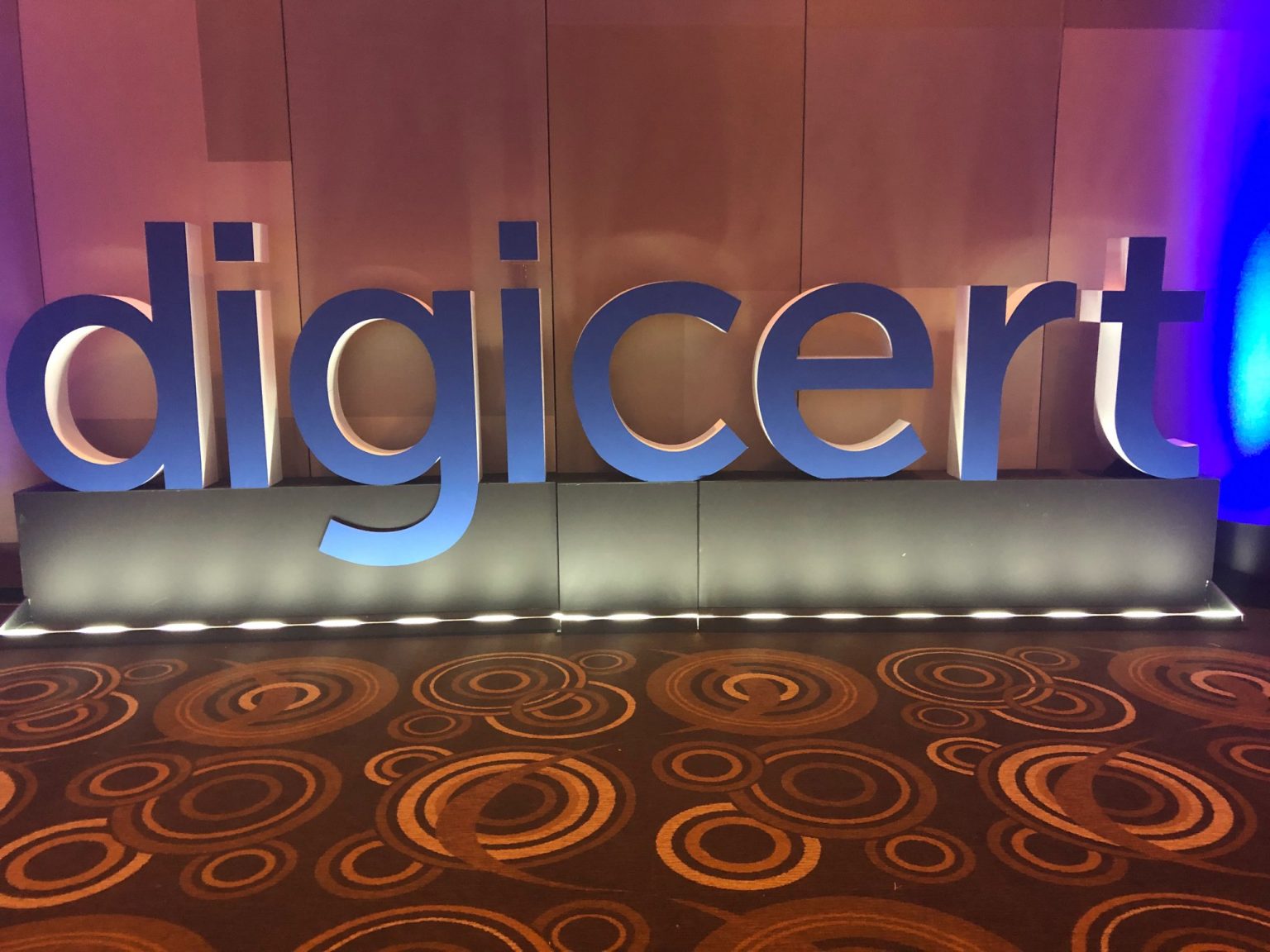 Built on DigiCert ONE platform, the release of IoT Device Manager and Enterprise PKI Manager by DigiCert would bring fast and flexible on-premises, cloud and hybrid PKI deployments.

DigiCert ONE offers a holistic approach to modernizing PKI management. Based on “modern” software design and engineering, DigiCert ONE delivers end-to-end centralized user and device certificate management for a variety of deployment models and PKI use cases.

Enterprise PKI Manager would allow IT teams to:

“The release of the IoT Device Manager and Enterprise PKI Manager in DigiCert ONE meets customers where they want to be with fast, flexible and automated PKI deployment across global networks and within geographies of differing regulatory standards,” said John Merrill, CEO of DigiCert. “Whether deploying to their own private or public clouds, or within air-gapped or on-premises networks to meet in-country compliance requirements, IoT Device Manager and Enterprise PKI Manager give customers the tools they need to integrate PKI services that secure their device connection points.”

Developed based on feedback from leading enterprises and IoT device manufacturers, DigiCert ONE would meet practical organizational requirements, enabling them to:

Solving with AWS Solutions: Video on Demand on AWS

How to View your Email Settings in cPanel & Webmail (x3)

How to Connect to FTP Using WinSCP – HostGator Tutorial