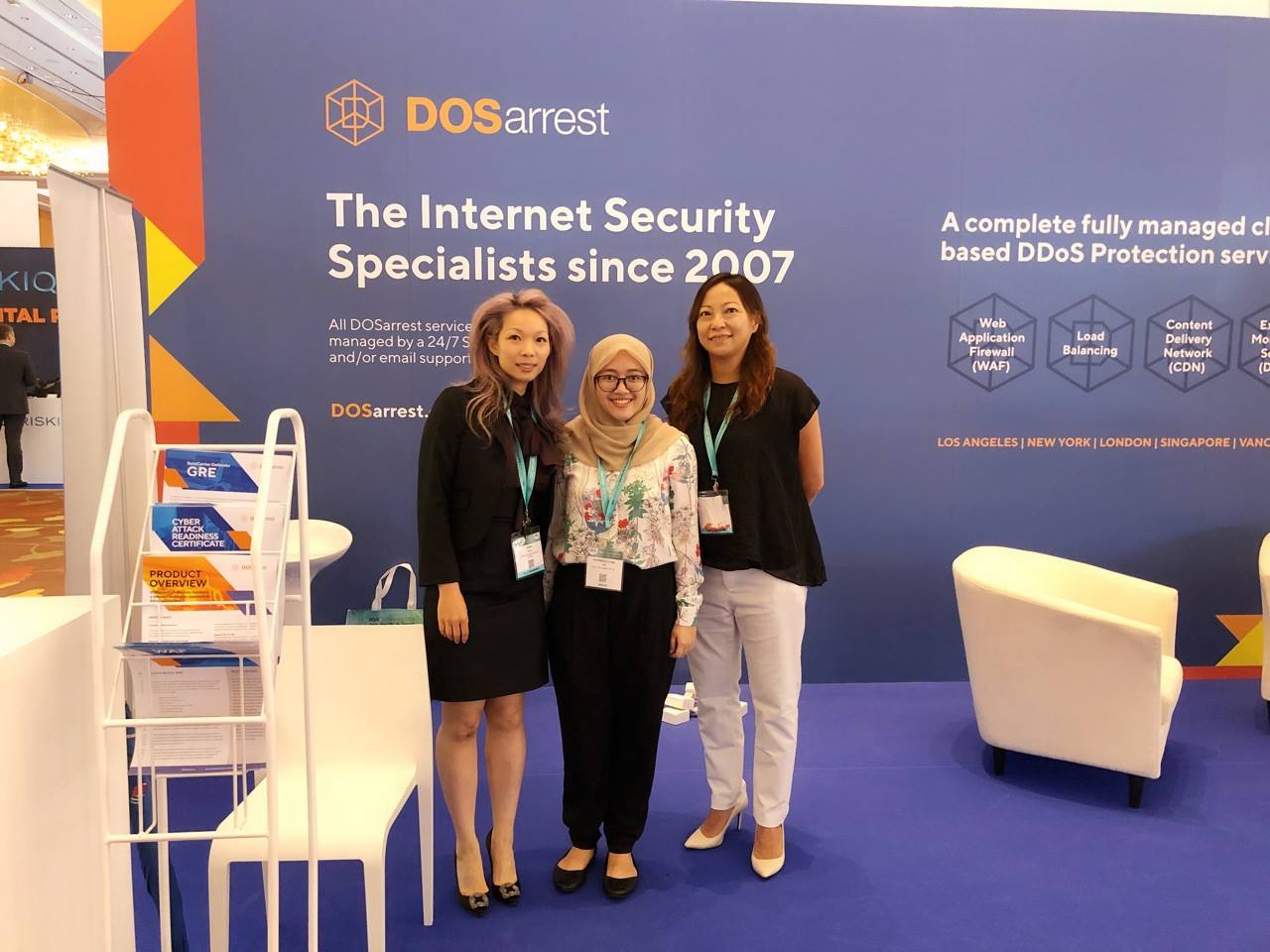 With the addition of AI to this DDoS protection platform, DOSarrest would now be able to automatically mitigate even the most sophisticated attacks on this service. This major upgrade with real-time AI created algorithms does not even require a learning period. Packet by packet analysis would enable the system to weed out even the most elusive attacks and automatically block them.

“While the DCD Network has been very successful in dealing with volumetric and protocol flood attacks for a number of years, now we remain committed to upgrading and evolving the service,” said Jag Bains, CTO of DOSarrest. “In conjunction to continually increasing the capacity of the DCD Network, we’ve also upgraded the capabilities of DCD with automated routing isolation of targeted IP’s through sophisticated analysis on our Big Data Platform. The targeted IP is automatically routed to an additional layer, that allows for more sophisticated challenges and mitigation capabilities of malicious traffic.”

“This new capability doesn’t require any learning mode making mitigation ultra-fast, it can pick-up anomalies based on combinations of source/destination ports, IP Protocols, TTL, packet lengths and payload patterns, and much more,” added Mr. Bains. “It even detects and stops malicious traffic that has anomalous TCP flag combinations.”

“The traffic isolation and mitigation operates asymmetrically and happens within seconds, all automatically,” said Mark Teolis, CEO of DOSarrest. “The ability to automatically isolate targeted IPs gives us a future roadmap to add even more sophisticated security measures that will scale easily…Watch this space.”

How Google Cloud protects your business from phishing

Formula 1 Moves Majority of Its Infrastructure From On-Premises Data Centers...