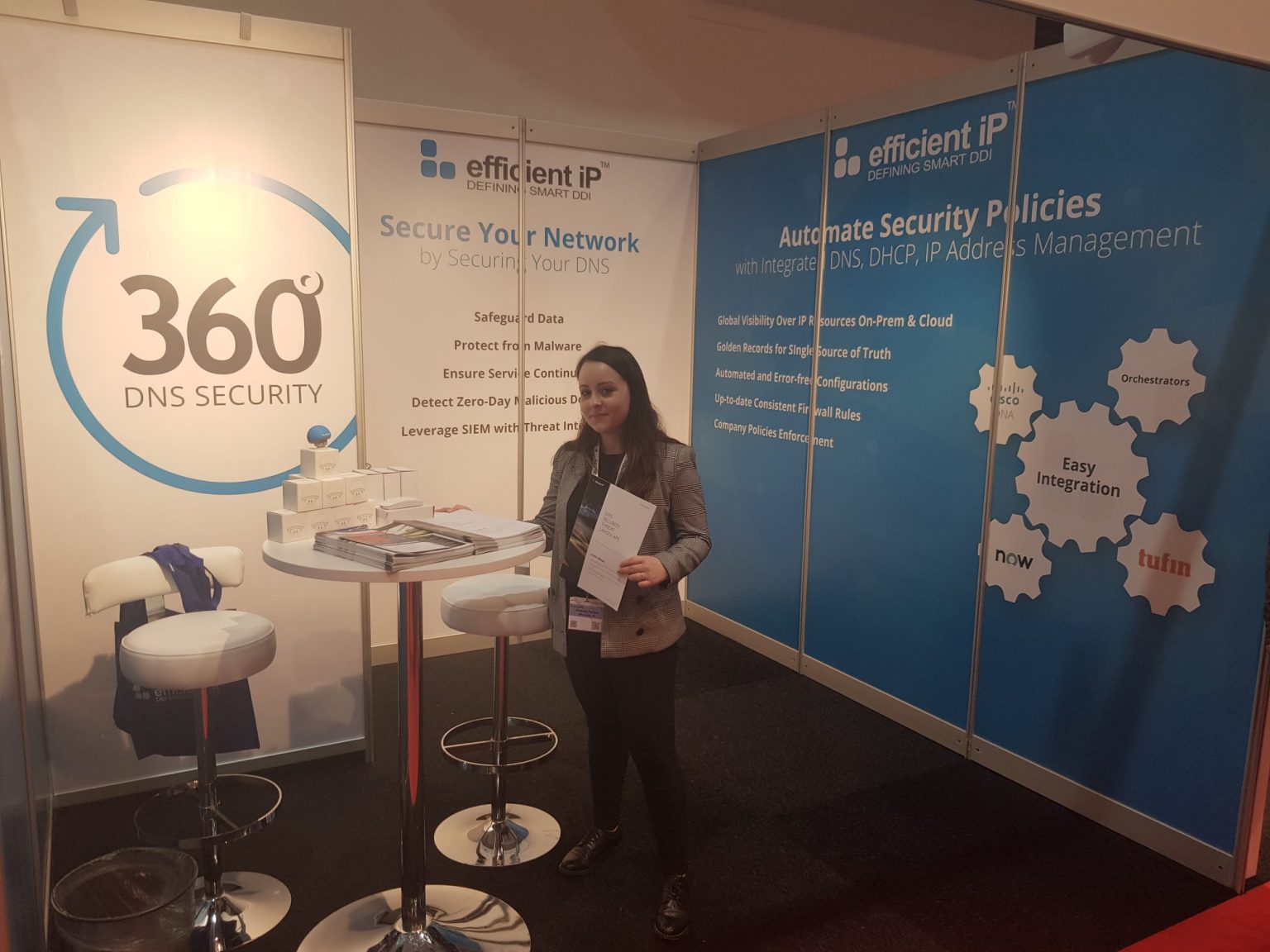 Government organizations globally are the main target for Domain Name Systems attacks, according to this year’s IDC InfoBrief Global DNS Threat Report, a study conducted by IDC and sponsored by EfficientIP. Government organizations were hit by the highest number of DNS (Domain Name Systems) attacks per year. Government suffers an average of 12 DNS attacks per year, with each attack costing an average of $558,000, amounting to $6.7 million annually.

The latest IDC InfoBrief Global DNS Threat Report shows governments are significantly more exposed than other sectors to DNS attacks. Over half (51%) of government organizations suffered in-house application downtime as a result of DNS attacks in the last 12 months, rendering potentially vital services inaccessible, while 43% faced cloud service downtime. 41% of organizations were impacted by compromised websites, putting data at risk. Almost one in five (19%) government respondents also reported sensitive information or intellectual property being stolen via DNS, by far the highest among all industries.

The typical DNS attack takes over seven hours for government organizations to mitigate, leaving the door wide open to a huge potential loss of sensitive personal and financial data. 51% of government respondents admitted to shutting down a server to stop an attack once underway, indicating that the countermeasures in place are not adapted to ensure service continuity.

“With an increasing number of government services moving online, hackers have more points of attack to exploit than ever before,” said David Williamson, CEO of EfficientIP. “When 91% of malware uses DNS, analysis of DNS transactions is vital for uncovering these dangerous threats hidden in network traffic. In particular, the detection of data exfiltration via DNS requires visibility and analytics on transactions from the client to the destination domain.

Government was tied with healthcare as the sectors putting the least importance on Machine Learning (ML) for detecting unknown malicious domains or Domain Generation Algorithms (DGAs). Government also has the lowest rate of adoption for the Zero Trust cybersecurity approach of any sector surveyed.

This research was conducted by IDC from January to April 2019. The results are based on 904 respondents in three regions – North America, Europe and Asia Pacific. Respondents included CISOs, CIOs, CTOs, IT Managers, Security Managers and Network Managers.

Build on Serverless | The Plagiarism Incident System project in .NET...