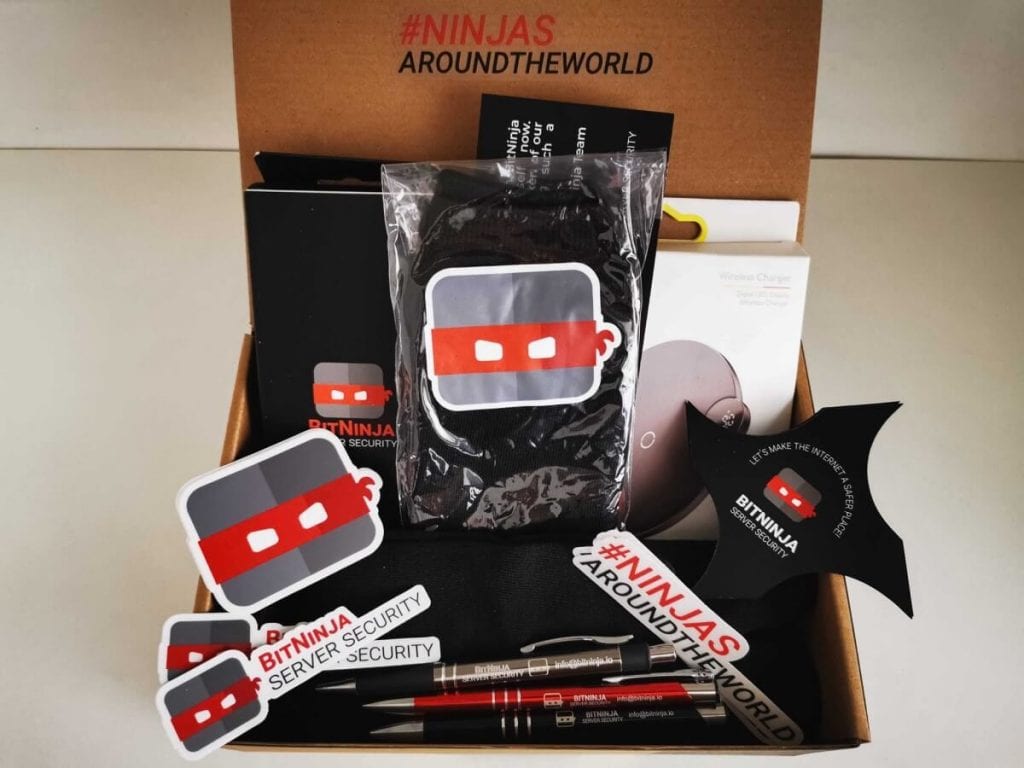 After last year’s €500,000 seed investment, BitNinja has raised $2.5 million in Series A funding, led by Lead Ventures. The website security company will use the fund to further improve its existing ServerProtection SaaS tool and by developing new products.

BitNinja aims to give ultimate protection against WordPress, Joomla and Drupal infections for hosted websites. They provide an all-in-one SaaS cybersecurity tool, which protects more than 20,000 servers worldwide and defends against 10+ million attacks on a daily basis.

Founded in 2014, BitNinja became already profitable by the following year. In December 2015, they were one of the eight selected start-ups in Cyber London’s second accelerator program. Their intension was to make the Internet as a whole a safer place, so they decided to speed up their growth with the help of investors. In November 2019, they raised €500,000 from cybersecurity veterans and cloud entrepreneurs. BitNinja used the investment to develop their existing product. They also doubled the number of ‘Ninjas’ (as their team members are called) and now their new product is just around the corner.

The Series A round was led by Lead Ventures. This private equity company focuses on companies which are in the scaling phase in the Eastern-European region.

“The investors were impressed by the well-built organization, the story behind them and, of course, the rapidly growing cybersecurity industry seems very attractive for investors,” said Balazs Haszonics, the Chief Financial Officer of Lead Ventures.

A Hungarian-American company, iEurope and another Hungarian investor, Oxo Technologies Holding, also joined the Series A round. Peter Oszko, the CEO of Oxo Technologies Holding believes that cybersecurity will become basic to every online activity, and, as we are in a rapidly growing digitalization era, the demand from the market will grow exponentially. Well-known investors from the previous round are Oktogon Ventures and the founders of Balabit also raised funds in Series A.

In the next round BitNinja is planning international fundraising. George Egri, the CEO and founder of BitNinja said that the involvement of an American related company can help them to achieve this goal. The company would like to bring on board a USA based lead investor in the Series B round, which they plan to reach in the next 1 or 2 years.

How to Setup a Remote MySQL Connection in cPanel (x3)