DAEL counts more than 300 employees working in several divisions from various country offices in Europe. DAEL’s newest division is named DAEL Connectivity and delivers custom made connectivity solutions. As part of the DAEL Group it can offer a complete, scalable and integrated portfolio of services which includes high speed point-to-point connections, private LTE, mesh networks as well as all different kind of streaming solutions used for sport-broadcasting and events.

At Worldstream’s data center location in the Netherlands, in Naaldwijk, DAEL Connectivity installed satellite dishes in a 60-meter high mast, while a dedicated point-to-point 10 Gigabit radio link connects the facility with DAEL’s headquarters in the same ‘Westland’ region in the Netherlands, at about 6KM distance. Through this ultra-low latency radio transmission, DAEL is now able to safely store video data of its AI-based smart camera surveillance service as well as various types of other data for its clients and significantly expand the company’s backup capabilities. The company intends to gradually move an increasing volume of data storage to its server racks in the Worldstream data center. 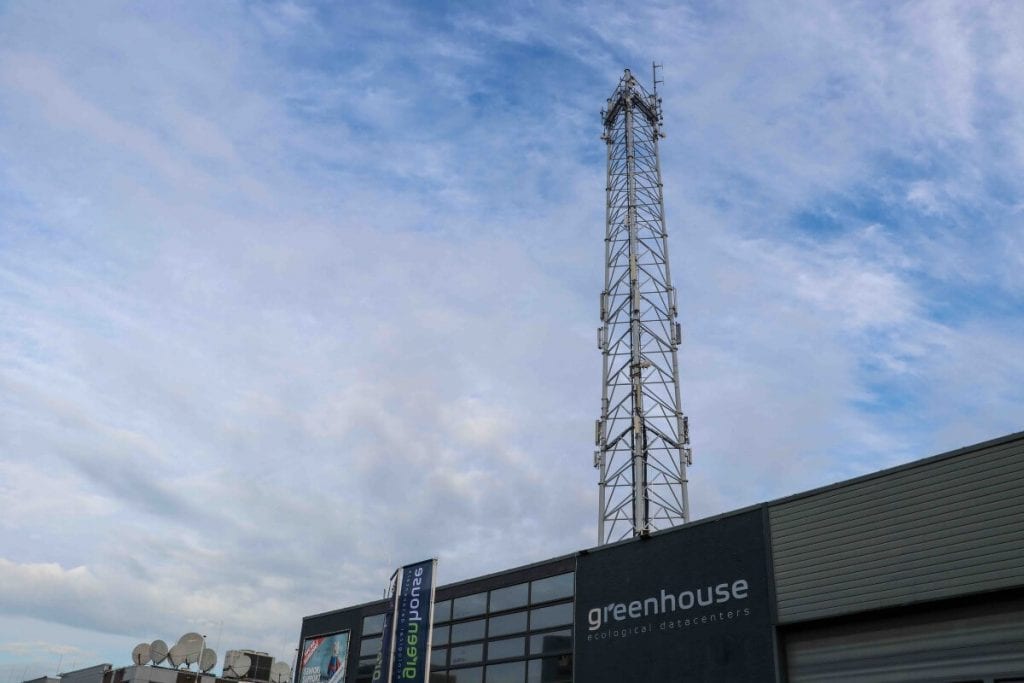 “It’s great to have this enterprise-class data center of Worldstream nearby, at a distance of just 6 kilometers, but we could have selected data centers in Amsterdam, Rotterdam or Delft as well if the other data center services propositions would have been better,” said Jeroen van Leeuwen, Managing Director of DAEL Group. “Worldstream provides us with a highly customized solution through which we can flexibly meet the managed hosted camera surveillance requirements of our clients. We are currently connecting new smart camera surveillance solutions across the Netherlands at a speed of hundreds of camera surveillance solutions per year. The Worldstream flagship data center and their strategic plans to add new high-capacity facilities definitely add to our further growth. It safeguards our ability to safely store high volumes of data for our expanding operations.” 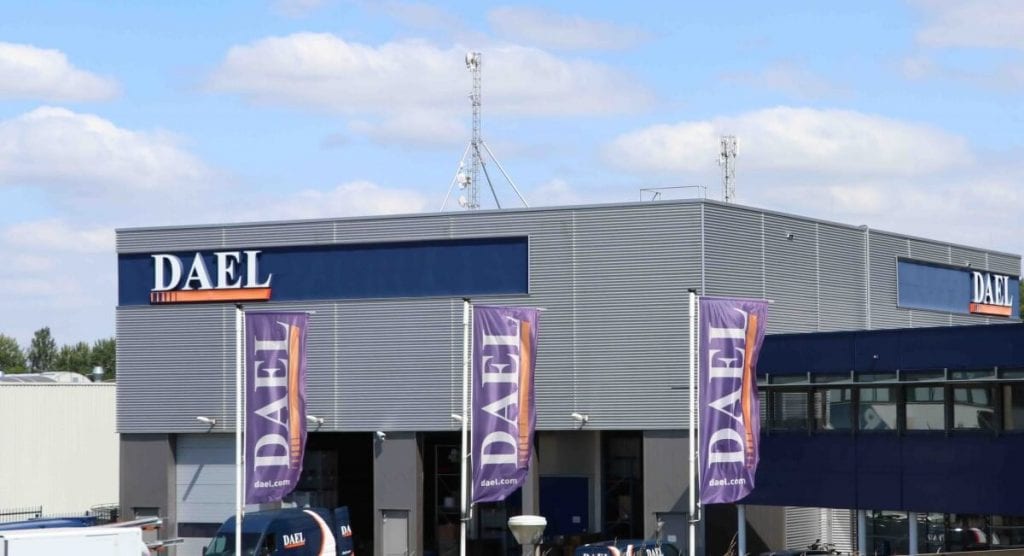 “Many people don’t know the power of point-to-point radio transmission. If executed right, it actually provides ultra-low latency connections, even better than optical fiber and also at relatively long distances,” added Mr. Van Leeuwen. “Worldstream and DAEL customers in the Westland area in the Netherlands also benefit from this 60-meter high mast with radio transmission-based connectivity. It provides them the ability to have their premises easily be connected with the Worldstream data center.”

The satellite dishes installed in the mast by DAEL Connectivity, right next to the Worldstream data center, allow other organizations in the region, from SMBs to enterprises, to deploy dedicated 10 Gigabit radio links between the data center and their premises. It opens up new opportunities for these organizations in the ‘Westland’ and Rotterdam/The Hague area, as they will get easy access to Worldstream’s highly secured and compliant data center environment, for the outsourcing of IT infrastructures or setting up backup data center locations.

“This Worldstream Elastic Network provides SMBs with easy and low-cost access to highly flexible and enterprise level IT features, such as bare metal servers, hypervisors, VMs, firewalls, storage, private cloud, you name it, as well as seamless access to multiple top cloud providers,” added Mr. Vromans. “I think this partnership between Worldstream and DAEL opens up immense opportunities for companies in the region and beyond, removing the barriers impeding digital transformation objectives and hybrid cloud adoption. Not at least because DAEL Connectivity is able to extend their radio transmission reach throughout the Netherlands by the use of their fixed and mobile radio mast solutions.

Worldstream owns a global network with a total capacity of currently 10Tbit/s, with a maximum network utilization of 45 percent to provide customers with high-scalability options and the ability to easily mitigate the impact of distributed denial-of-service (DDoS) attacks. Worldstream servers are housed in data centers of Worldstream’s sister company Greenhouse Datacenters, which operates two highly energy-efficient data centers in Naaldwijk, the Netherlands.

For years, DAEL Group is providing (mobile) telecom providers with services to expand and maintain their networks. Both the transmission locations on masts and roofs, but also in data centers. They also help companies with advice, installation and management of fiber optic and radio link network connections.

With offices located in the Netherlands, Great Britain and Scotland, DAEL Group delivers its services on a global scale. Its operations consist of six independently operating subsidiaries: DAEL Data & Electro, DAEL Telecom, DAEL Telecom UK, DAEL Power, DAEL Security and DAEL Connectivity. These companies operate on the cutting edge of technology and innovation, each within its own field of expertise.

This article is published to the HostingJournalist WhatsApp channel.
Subscribe here for free and stay informed, max one message a day.

How to add a domain alias to your account in Plesk