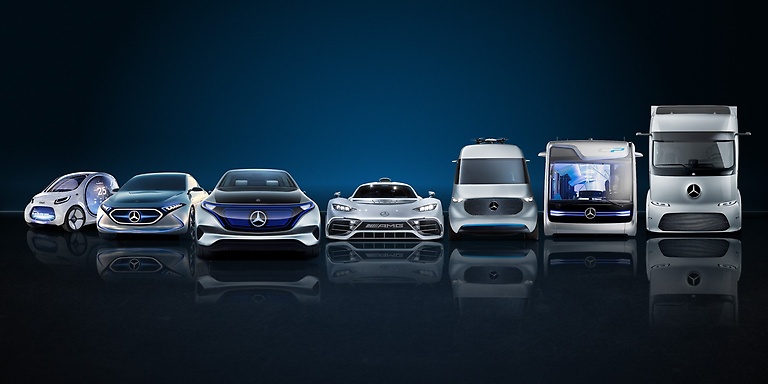 HostingJournalist.com recently announced that Daimler has decided to move its IT infrastructure from Stuttgart, Germany to two new colocation data center providers in Frankfurt, Germany. One of them is maincubes, a European data center operator with facilities located in Amsterdam (maincubes AMS01) and Frankfurt (maincubes FRA01). maincubes is now building a secureexchange platform to enable Daimler and other enterprises to securely exchange data in connection with IoT and cloud services with their suppliers, service providers and customers.

In order to meet all requirements, Daimler needs an IT landscape that is scalable, secure and reliable. At the same time, cloud platforms are increasingly important to create a digital future. Among other reasons, this is why Daimler is now relocating its central data center from Stuttgart to Frankfurt – a location for Internet and cloud with high bandwidths and low latency on various services.

maincubes is building their secureexchange platform to enable secure marketplaces in the mobility sector and other markets of the digital future. This secureexchange platform would enable Daimler to create valuable partnerships with its suppliers, service providers and customers for the secure exchange of data in connection with IoT and cloud services.

With its proximity to one of the world’s largest Internet Exchanges, maincubes – since Q2-2019 as ‘DE-CIX-enabled site’ – would be able to offer a powerful Internet connection, which forms the basis for the successful networking of vehicles and further innovative mobility services.

An optimal supply of optical fiber at maincubes’ data center in Frankfurt guarantees direct access to many central telecommunications routes both in Germany and internationally. In addition to wide-ranging connectivity, maincubes stands for high-level security – thanks to its highly available technologies and processes.

Daimler based its decision to co-locate their new digital infrastructure and platforms in maincubes’ data center in Frankfurt, Germany on key factors such as the innovativeness of technologies being used, the security levels, the reliability as well as the availability of the data centers. Also the sustainability was important for Daimler. In other words, the energy efficiency of the maincubes data center had to be high while the power consumption was required to be as low as possible.

In Frankfurt, maincubes had EN50600 and ISO 27001:2013 certifications being achieved from day-1, which illustrates the thoroughness of their security approach for this location. In March this year, maincubes also received ISO/IEC 27001:2013 information security certification for their recently opened AMS01 colocation data center in Amsterdam Schiphol-Rijk, the Netherlands. The certification was validated by TÜV, an independent global provider of operational inspection and certification services headquartered in Germany.

So, security has been a top-priority for maincubes since the foundation of their first data center in Frankfurt. The four-story building of maincubes FRA01 in Frankfurt is not only fenced and staffed with 24/7 dual security personal onsite, it also has bulletproof walls and windows. In line with the most stringent security directives, this data center has five security zones while two times you have to pass an anti-tailgating system with 3D video cameras and a biometric entry check before you’ll be allowed to enter a data hall. In the data halls in maincubes FRA01, silent nozzle technology from Siemens is used to lower sound pressure and avoid any possible rotating hard disk crashes.

To learn more about maincubes, visit their website: https://www.maincubes.com/en/

Learn Why The Experience Is Mission Critical: Rackspace Digital

How Can Cloud Storage Support Businesses? – UKFast Round Table