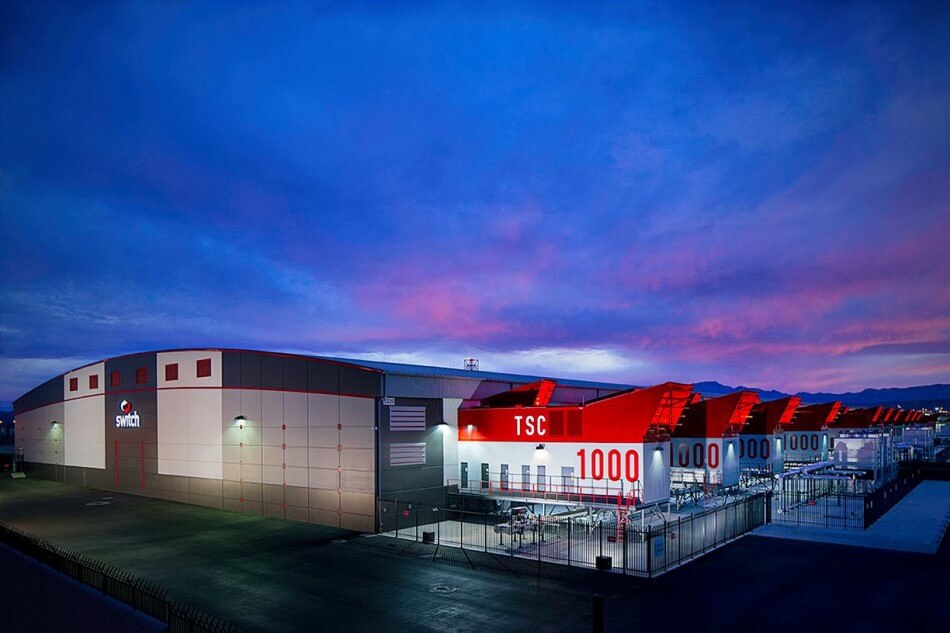 After acquiring colocation provider Data Foundry last year for $420 million in cash, international data center operator Switch is now considering its strategic options including the sale of its colocation business, according to Bloomberg. The company’s founder, chairman, CEO and technical master mind, Rob Roy, is said to be talking with the company’s strategic consultants.

Switch’s shares rose as much as 5 percent. At the moment, the Las Vegas-based company has a market capitalization of more than $7 billion.

According to Bloomberg, there is an increasing likelihood that Switch could be a candidate for a take-private. Cowen analysts led by Michael Elias wrote this message to their clients last month.

In addition, Switch is collaborating with Dell Technologies to develop edge data centers at FedEx sites around the United States.

Last year, Switch also announced to build its fifth ‘Prime’ site near Dell’s headquarters in Texas. Switch has planned to construct roughly 1.5 million square feet of reliable ‘Tier 5’ data center space near Dell Technologies’ global headquarters in Round Rock, Texas, according to a land acquisition agreement with the company. The company’s sixth ‘Prime’ campus will be called ‘The Rock.’

Switch sold its share in a European data center partnership last year. The Stack Infrastructure has now included the Milan, Italy facility in its portfolio.

Into the eye: Reunited across the path of a hurricane

Enterprise Workspace, bring the cloud to your workforce.