David Mettler is tasked with accelerating CPG’s revenue growth across all lines of business, helping to serve the diverse needs of hyperscalers, colocation facilities, enterprises and government agencies across North America.

Mettler’s chief focus will be to organize the sales team to best support the diverse needs of customers and prospects across CPG’s end-to-end offerings, helping CPG deliver at the “scale, pace and reliability” required for modern data center service providers.

Prior to Iron Mountain’s acquisition of IO Data Centers in 2018, David led IO’s U.S. sales team as vice president of sales and market director for the United States. Additionally, David was a key member of the team that managed IO’s data center expansion into the Singapore and London markets, and he previously headed up sales for Europe, the Middle East and Africa (EMEA) for managed hosting and colocation services provider Savvis.

“Over the last two decades, CPG has established itself as unique in its ability to support customers at every stage of the data center lifecycle, with capabilities spanning the full range required by today’s leading companies,” said David Mettler. “Leveraging my two decades in the data center services industry, I look forward to working with CPG’s executive and sales team to accelerate the company’s growth trajectory across all lines of business.”

David Mettler began his career as a network engineer for Sprint and holds a Bachelors of Science in Systems Engineering from the University of Virginia.

“As organizations have moved to the cloud to support exponentially-increasing data demands, the process for establishing a modern data center environment hasn’t kept up,” said Tom Mertz, CEO of CPG. “From the build and technology install to ongoing maintenance and analytics-driven operations, the process remains far too time consuming and costly, and it involves far too many vendors. David understands that today’s largest enterprises and technology companies need a true end-to-end technology partner that not only understands their business but that can dynamically scale to match their pace and tackle their long-term challenges.” 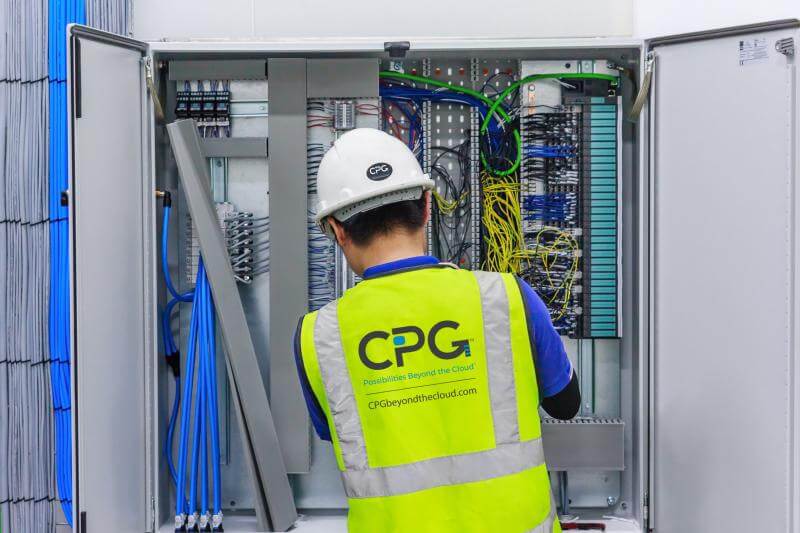