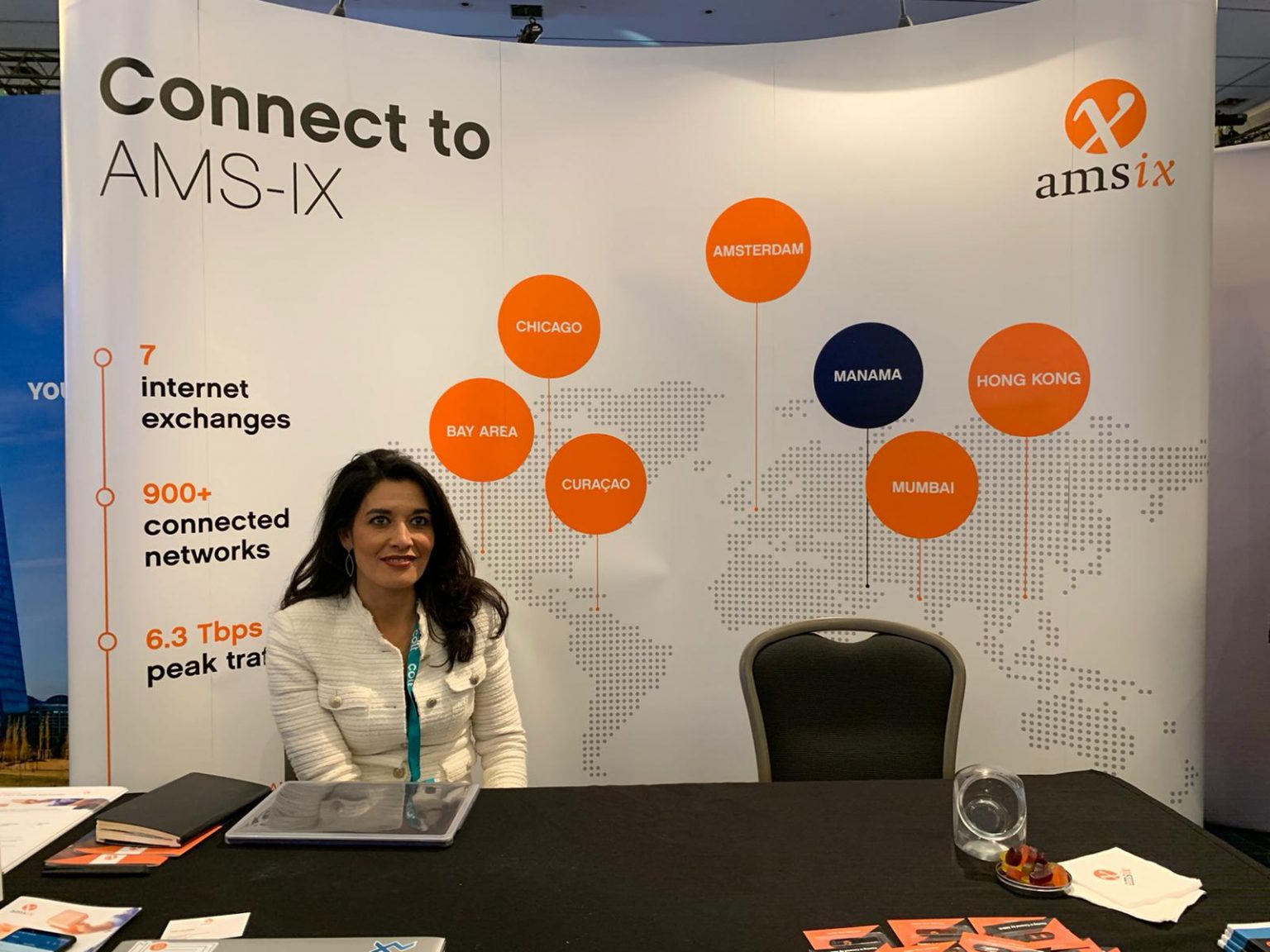 Internet traffic over AMS-IX, one of the world’s leading interconnection/peering platforms, broke through the 8 Terabits per second (Tbps) barrier on March 30 around 9:00 PM. The new peak traffic is most likely a result of the various quarantine measures of national governments in their effort to contain the spread of the COVID-19 virus.

8 Terabits per second accounts for astronomical amounts of data traffic. It would correspond to the simultaneous transmission of up to 320.000 videos in 4k HD quality or a data volume of approximately 200 million A4 pages of text, which is roughly 175.000 times the complete works of William Shakespeare, according to AMS-IX.

In February, the daily amount of traffic exchanged on the platform was between 48 to 50 Petabyte. However, after the 11th of March – the day that the World Health Organization (WHO) declared the COVID-19 outbreak a pandemic – AMS-IX saw a steep rise in the amount of Internet traffic exchanged over their AMS-IX Amsterdam platform.

People are forced to stay at home and, as a result, make extra use of digital services. Currently, the traffic volume would account for 56 to 58 Petabyte on a daily basis, an increase of 17% compared to the previous month.

“We are aware of our critical role as vital infrastructure and have taken all necessary measures to facilitate Internet growth,” said Peter van Burgel, CEO of AMS-IX. “Millions of people are quarantined and depend on their Internet services for work and to keep a line with the outside world.”

Over 875 networks are now connected to the Amsterdam interconnection hub, 75% of them being of European origin. The last couple of weeks, a lot of networks have been upgrading their network port capacity to handle the traffic growth, stated AMS-IX.

Connecting to AMS-IX ensures customers such as Internet service providers, telecom companies and cloud service providers (CSPs) that their global IP traffic is routed “in an efficient, fast, secured, and stable way.”