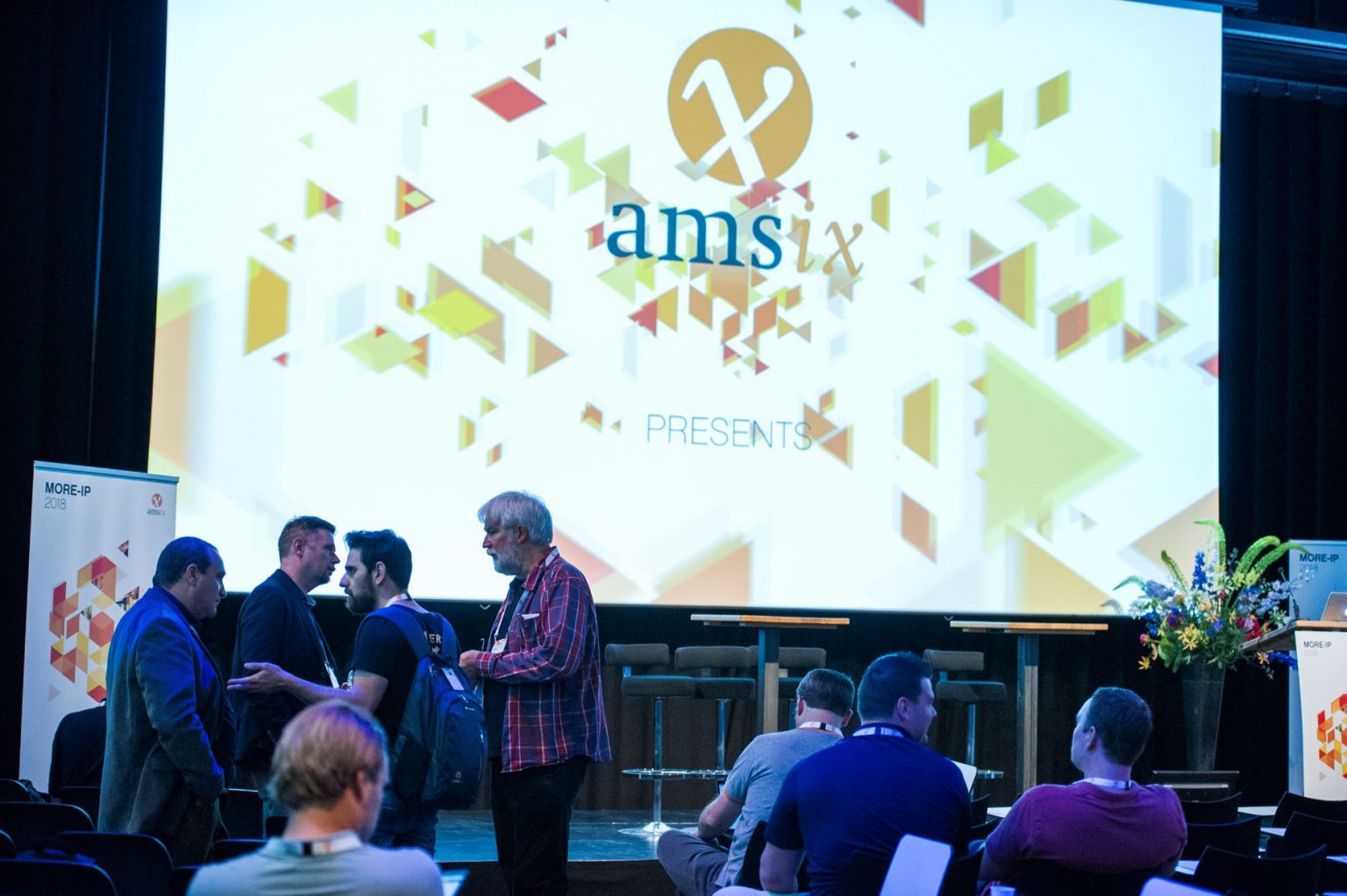 To meet increasing demands on its network and services, Amsterdam Internet Exchange (AMS-IX) determined that moving to open networking solutions combined with SDN would best meet their requirements for performance, automation, flexibility and cost-efficiency for their platform in Amsterdam.

AMS-IX currently operates seven independent Internet exchanges globally, with the largest in Amsterdam consisting of 14 Points-of-Presence (PoPs), 870+ autonomous systems (ASNs) and 1150+ ports and generating as much as 6.3 Tb/s of traffic during peak times.

“The cost savings of open networking is certainly compelling,” said Bart Myszkowski, IX network engineer at AMS-IX. “For our team, however it is the fabric-wide visibility together with the SDN automation that make the Pluribus Networks solution so valuable to us day in and day out. With this deployment we continue to stay at the cutting edge of networking, further improving network operations and management.”

AMS-IX selected the Pluribus Linux-based Netvisor ONE network operating system (NOS), featuring the Adaptive Cloud Fabric (ACF) running on Dell EMC Open Networking Switches – for its ability to create an SDN-controlled network fabric that federates together a large number of geographically distributed switches to appear as one logical switch. This would significantly simplify network operations.

Pluribus Networks’ controllerless architecture leverages the processing power inside the switches that are already deployed, distributing intelligence to every switch in the network. This distributed approach to automation would lower costs by eliminating the expense of multiple controllers while improving performance.

AMS-IX network operators often move around from site to site, and now, from any switch, the AMS-IX team can see the entire fabric, troubleshoot the entire fabric or update policy across the fabric. This new level of automation would allow AMS-IX to better serve customers while making their own operations more efficient and cost-effective.

AMS-IX would also benefit from Pluribus Insight Analytics, which leverages embedded Netvisor monitoring telemetry and packet flow data sources to enable pervasive visibility across the network, eliminating the need for expensive probes or complex monitoring overlay networks. With end-to-end visibility into all connections that traverse the entire data center fabric, AMS-IX can analyze and compare actual versus desired performance and implement corrective actions, such as changes to policy or rerouting traffic to implement on-demand changes to the infrastructure.

“Innovation and high-performance services are the foundation of Amsterdam Internet Exchange; it’s what they built their reputation on, and why they’ve led the interconnect market for 25 years,” said Kumar Srikantan, Chief Executive Officer of Pluribus Networks. “This focus on innovation and new approaches led the team to understand the compelling advantages that can be realized once the software is disaggregated from the hardware. Their shift to open networking, with Pluribus software driving automation across the entire fabric, is now delivering the agility and flexibility they need to meet customer requirements well into the future.” 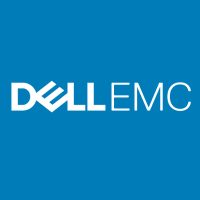 “This is a great example that the advantages of open networking extend beyond simply cost. It’s about the automation and the programmability that open networking brings,” said Drew Schulke, vice president, Dell EMC Networking. “This is another proof point of the growing presence of openness and SDN that we see as the future of networking.”

Collect Metrics and Logs from Amazon EC2 instances with the CloudWatch...