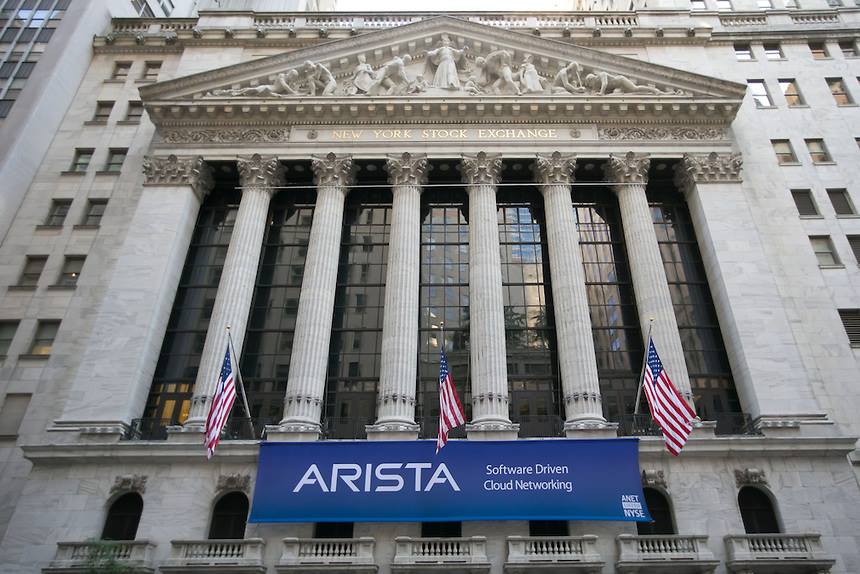 With the launch of Arista CloudEOS, Arista Networks delivers two new offerings that solve critical networking challenges in multi cloud and cloud native environments. This would enable an “enterprise-grade” networking experience with consistent segmentation, telemetry, monitoring, provisioning and troubleshooting from campus to data center to cloud.

CloudEOS has native support for pay-as-you-go acquisition through Amazon Web Services (AWS), Google Cloud Platform (GCP), and Microsoft Azure. This would enable elastic cost models for network connectivity: automatically scaling capacity with changes in real-time application demand. It is completely provisioned in software through a declarative model supporting DevOps tools such as Terraform.

CloudEOS Cloud Native brings a fully supported network stack to container deployments as part of a Kubernetes cluster. By providing the same operational experience as the physical and virtual networks, CloudEOS Cloud Native would allow teams to use the same tools that are used in the rest of the network.

CloudEOS dynamically and automatically redirects traffic across the most effective and efficient networking paths available. The redirecting process is based on real-time topology and traffic measured through in-band telemetry as well as the actual billing model of each link.

Arista CloudEOS is available on Amazon Web Services (AWS) and Microsoft Azure immediately and on Google Cloud Platform (GCP) within the next quarter. CloudVision 2019 is available and shipping today and provides a clustered management plane for the entire network.