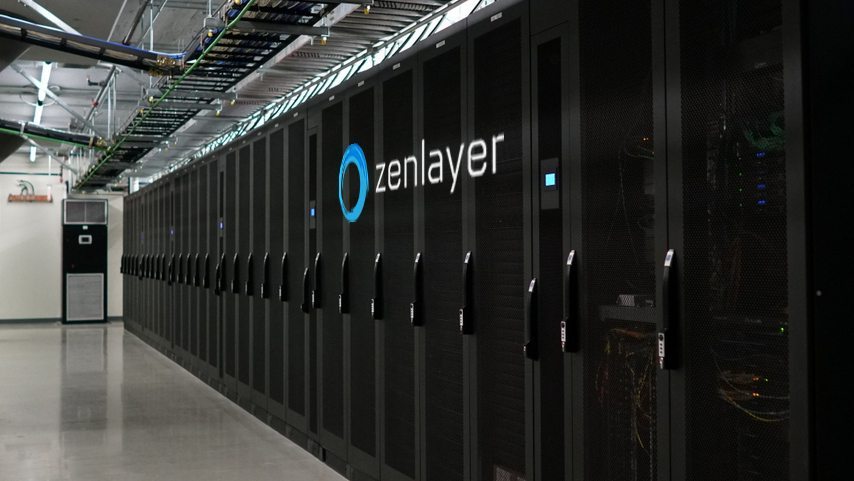 Zenlayer, a bare metal cloud and SD-WAN provider headquartered in Los Angeles and Shanghai with offices in Singapore, Beijing, Shenzhen and Hong Kong, has announced the launch of a new service that would allow companies to connect cloud providers “quickly and easily.” The cloud interconnect services is aimed at cloud service providers (CSPs).

Whether an organization’s data traverses the globe or between clouds, there is a business and legal barrier. From a business perspective, different cloud providers often have competing goals – so the collaboration of clouds is – generally speaking – incompatible.

Governments also regulate the flow of information for safety and security reasons. As a result, many governments would pay meticulous attention to how information is stored and disseminated. This may raise the barriers to entry for companies wanting to expand to sensitive locations.

To overcome the barriers to entry, Zenlayer has launched a way to connect cloud servers and data centers around the world, “which can be deployed in minutes.” The new service is called Zenlink and is now available to all cloud service providers (CSPs).

Zenlayer provides hosting and software defined networking services, including bare metal servers, SD-WAN, and edge computing. The company was founded in 2014 and has expanded to 77 data centers across six continents.

Roxanne Varza on the History – and Future – of Paris'...