Hyperscaler Tencent together with analog semiconductor company Spectra7 Microsystems have launched the CRX (Copper Reach Extension) Consortium – to accelerate the adoption of active copper cable products using technology from Spectra7. The CRX Consortium aims to address the rising cost and power of optical interconnects and the decreasing reach of passive copper as data rates throughout the data center increase.

Additional founding members will include a complementary mix of partners spanning the entire supply chain for data centers. The complete list of founding members is expected to be finalized in the coming weeks. The initial CRX specification release is planned for Fall 2019. CRX consortium members plan to begin mass deployment of cables complying with the CRX specification later this year. 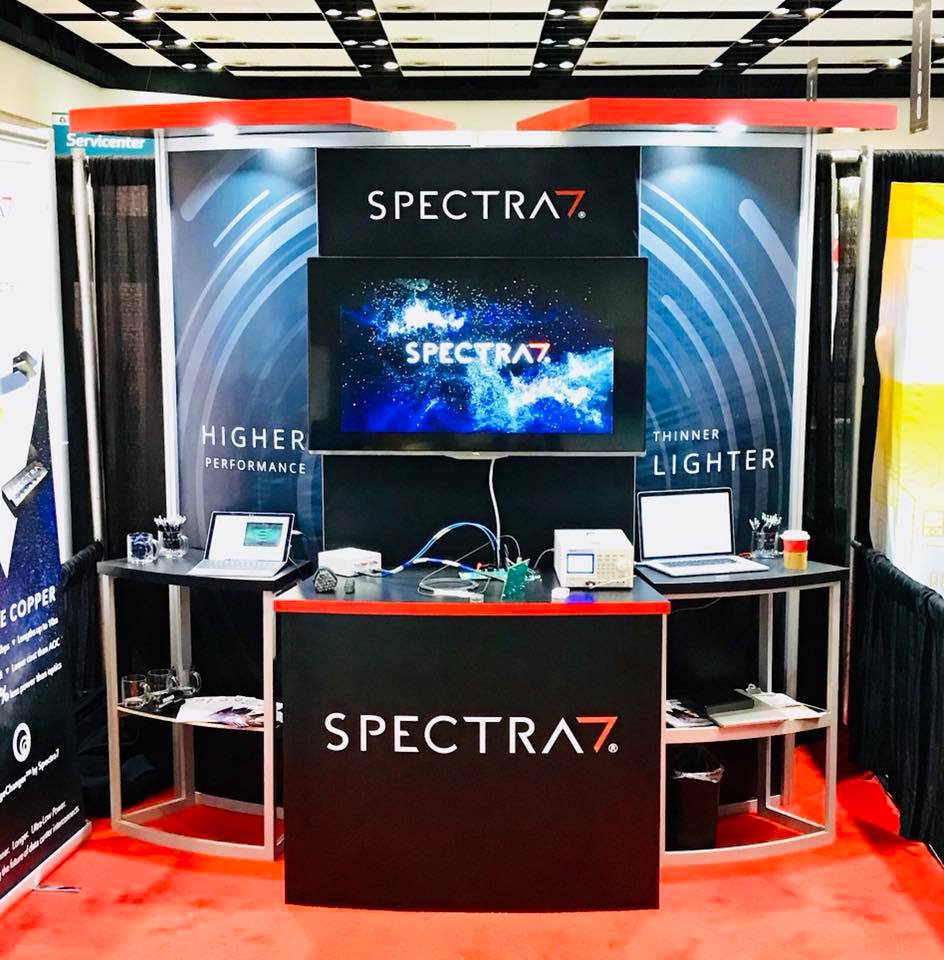 As one of China’s largest cloud companies, Tencent continues its rapid expansion of data centers around the world with a keen interest in improving efficiency. The formation of the CRX Consortium is intended to further enhancing efficiency in Tencent’s interconnected data center environments globally.

How to create a HTTP Trigger with Azure Logic Apps |...