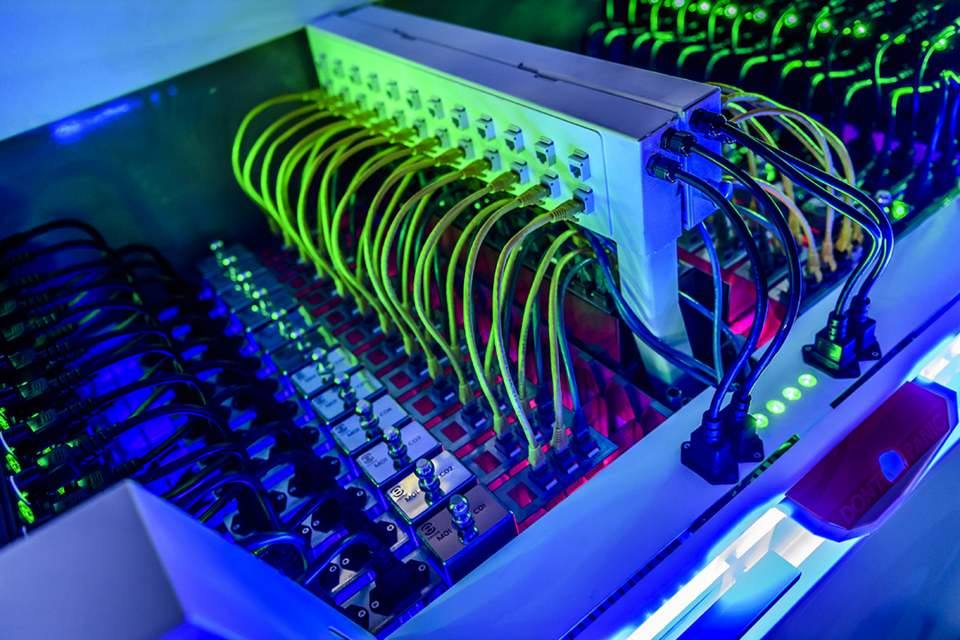 Asperitas, a cleantech company that recently won a Dutch innovation award for its Data Center in a Box solution with servers being submerged in oil, has opened an ‘Immersed Computing’ showcase location in France in December 2017 in collaboration with a local partner. Their data center in a box solution has been deployed in a ‘TIER IV’ data center environment to function as a showcase for the French market. It will be available to visitors until the end of February 2018.

The data center located in France is Asperitas’ fourth location in Europe open for public, after two locations in the Netherlands (Amsterdam area) and in Austria (Vienna). In Vienna, partners and end-customers will be able to see the last prototype version for HPC requirements. Asperitas will be showcasing its HPC system for over a year at this location as part of the ‘Vienna Scientific Cluster HPC’ environment – an initiative of several collaborating Austrian universities that provide supercomputer resources and corresponding services to their users.

The announcement follows the news that Asperitas will also be showcasing an immersed cassette with Open Compute Project (OCP) servers in their AIC24 housing module at the atom86 data center in Amsterdam. In atom86 data center in Amsterdam Schiphol an Asperitas AIC24 unit will be running live for over six months. It has been deployed as a Proof of Concept for end-customers as well as Asperitas partners. The Open Compute server configuration is being immersed in collaboration with Open Compute hardware reseller Circle B and hardware manufacturer Wiwynn.