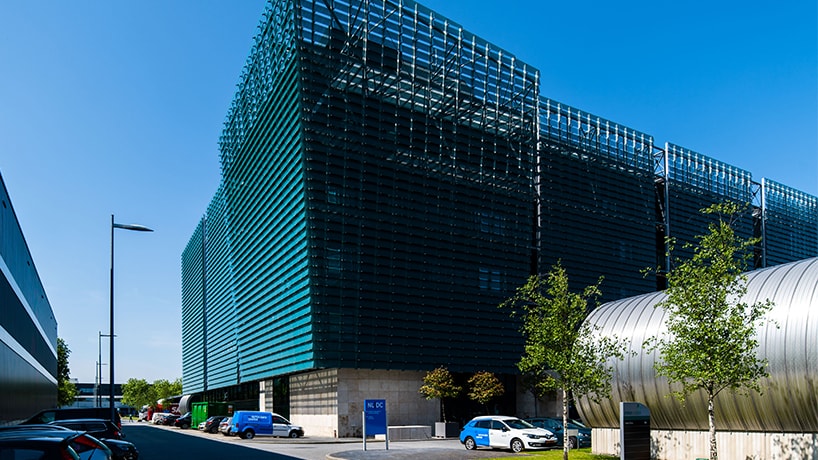 Following the announced data center construction stop in the Amsterdam Metropolitan Area (AMA), in the municipalities of Amsterdam and Haarlemmermeer, the Dutch Data Center Association (DDA) in the end has been invited to think along with the AMA and help elaborate the new data center allocation policy in the Amsterdam area on behalf of the data center industry.

The new framework for data center allocation in the Amsterdam region is expected to be defined by the end of 2019. The temporary construction halt has no influence on current projects in the region.

On July 12, 2019, the municipalities of Amsterdam and Haarlemmermeer took the decision to temporarily halt the construction of data centers in their municipalities due to the pressure on power infrastructure and spatial planning. In a subsequent press release, the DDA expressed its surprise at the rigorous decision, which would have major consequences for the digital economy and the business climate in the Netherlands, according to the DDA.

“After the announcement, various foreign investors have already expressed their concern about the uncertain climate in the Amsterdam region,” said Stijn Grove, director of the Dutch Data Center Association. “In the long run, these concerns will translate into a deteriorated business climate. This means that, as a representative of the digital sector, we are now ringing the alarm bells.”

In addition, according to the data center industry association, this decision is diametrically opposed to the ambitions of the current Dutch Cabinet to become the digital leader in Europe.

The Dutch data center industry association is already looking at the possibilities of reducing the pressure in the Amsterdam region by moving to other potential Internet hubs. It indicates though that this should be done in a gradual, coordinated manner.

“You don’t just build up a new cluster, such a process takes time,” added Stijn Grove. “It also needs to land well internationally first. Suddenly closing the door is not an option, on the contrary, we need to look constructively at solutions.”

To ensure that this process runs smoothly and in a coordinated manner, the DDA has been working for some time with the Ministry of the Interior and Kingdom Relations to develop a National Data Center Strategy. This includes a longer timeline towards the areas around Amsterdam (close by, within 30KM), which is clearly communicated in a concrete roadmap. The route that Amsterdam and the Haarlemmermeer will follow goes against this previously used direction and is not constructive, stated the DDA.

Contributing to the Heating of Homes

For the time being, it appears that current projects that fit in with prematurely adopted policy rules, in which data centers contribute to the heating of homes with their residual heat, will still be approved.

This data center construction pause would only apply to current and future applications within the municipalities of Amsterdam and Haarlemmermeer. Other regions within the Amsterdam Metropolitan Area (MRA) are not yet joining the construction halt. Nevertheless, Mr. Grove emphasizes that the decision can influence the entire MRA.

“Foreign parties make no distinction between the municipality of Amsterdam and the wider surroundings of Amsterdam as a data center hub,” added Mr. Grove. “It is in the interest of Amsterdam and the Netherlands to communicate this very clearly to the outside world in order to guarantee that we can maintain our position as a European digital leader.”

The municipalities of Amsterdam and Haarlemmermeer have now invited the DDA, as a representative of the Dutch data center sector, to think along with them and help elaborate the new allocation policy, which should be ready by the end of 2019. The aim of the dialogue is to arrive at a proper assessment of the establishment of data centers in and around Amsterdam; in the interests of the economy and sustainable development of the city, the digital society and the competitive position of Amsterdam.

Good spatial integration of data centers; sustainability requirements; choice of development areas in relation to the availability of energy; the use of residual heat; efficient use of energy; and agreements on energy performance; these are all aspects that are taken into account.

The Dutch Data Center Association has responded positively to the invitation. It does, however, question the non-constructive way in which policy must be drawn up as a result of measures that the sector has been taking for years. “As a sector, we have urged these regional governments to take serious action in the field of residual heat and we are waiting for the government to take action in almost all of the challenging residual heat projects,” added Mr. Grove. “In times when we can accelerate, a restrictive government measure such as this is counterproductive and these projects are negatively affected.” The data center industry association therefore asks the municipalities to be more pro-active and supportive with regard to the sector’s initiatives.