Internet traffic over DE-CIX in Frankfurt, Germany, has hit a new record. Data throughput broke through the 8.1 Terabits per second barrier, increasing the record value of 7.1 Terabits per second (Tbps) from mid-September 2019 by almost one Terabit. Almost at the same time, AMS-IX announced a record as well. AMS-IX broke through the 7Tbps barrier on December 18 around 9PM.

Started up in 1995, DE-CIX manages over 20 Internet Exchanges globally in Europe, India, the Middle East, Asia, and the U.S.

“This data record can be explained purely on the basis of the increase in the number of connected networks since the beginning of the year,” said Thomas King, Chief Technology Officer (CTO) of DE-CIX. “Here we were able to record an increase of more than 10 percent, which brings us to just under 950 connected networks. An additional factor coming into play is being in the season when Internet users particularly like to stream films or play online. All of these components contribute to such a record.”

Statistics on data traffic at DE-CIX in Frankfurt can be found here: 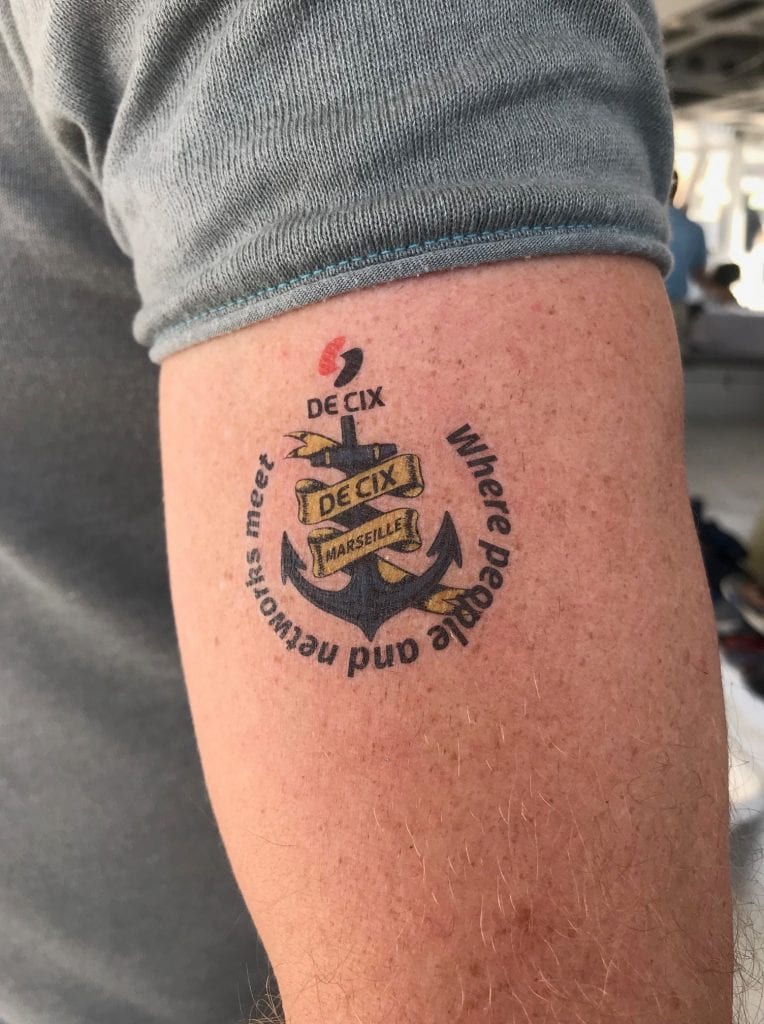 AMS-IX (Amsterdam Internet Exchange) is a non-profit, member-based association operating six internet exchanges around the world: in Amsterdam, Bay Area, Caribbean, Chicago, Hong Kong and Mumbai. The main exchange is based in Amsterdam.

“This traffic peak is a sign of the ever-growing use of digital services and devices in society in general and the importance of AMS-IX as a vital part of the digital gateway to Europe,” said Peter van Burgel, CEO of AMS-IX. “It is a great way to end the year where we celebrated our 25-year anniversary.”

The new peak for AMS-IX would be a result of the growth of the Internet Exchange in Amsterdam. The number of connected parties at AMS-IX has risen to over 875 in 2019 and many networks have upgraded their port capacity, allowing for more traffic to be exchanged. As a result, the peak traffic on the AMS-IX grew 20% in 2019 from 5.86 Tb/s to 7.025 Tb/s.

There is also a seasonal factor that comes into play. Data traffic at AMS-IX comes in waves and reflects the daily rhythm of Internet usage, beginning early in the morning and reaching a peak around 9 PM in the evening. During winter months, people tend to make more use of video streaming, games and other Internet services.

Statistics on data traffic at AMS-IX in Amsterdam can be found here: https://www.ams-ix.net/ams/documentation/total-stats.