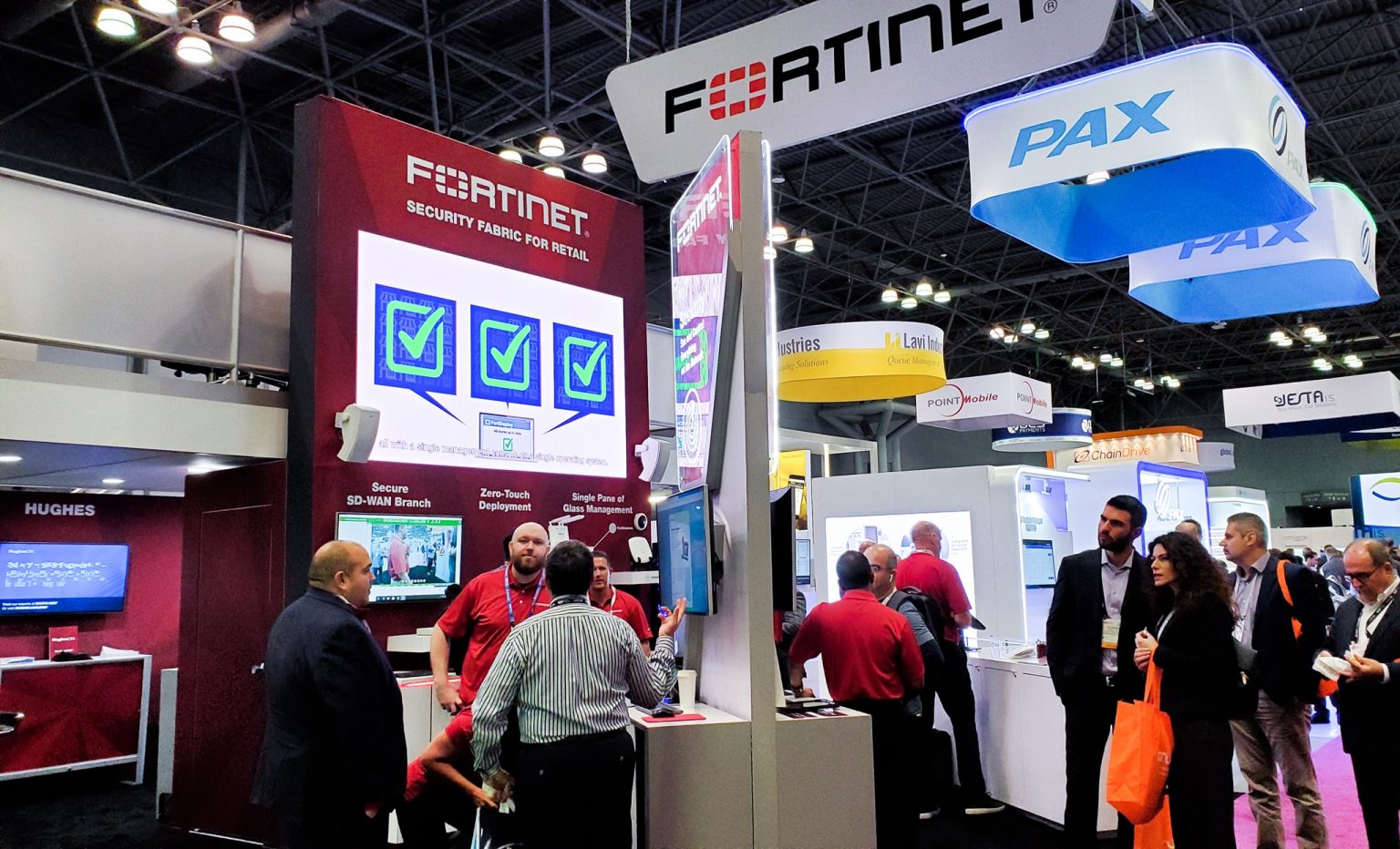 FortiGate 4400F is powered by Fortinet’s latest seventh generation network processor (NP7) to offer hardware-acceleration. The hardware acceleration via purpose-built NP7 network processors of FortiGate 4400F uniquely delivers this single compact appliance. It would feature security performance and scale that keeps up with the growth of today’s hyperscale data centers, enabling the following use cases:

“Security has long been an issue for organizations with the largest capacity needs – it simply hasn’t been able to keep up, causing many network admins to make the tradeoff between meeting business demands and maintaining a strong security posture,” said Zeus Kerravala, Founder and Principal Analyst at ZK Research. “Hyperscale data centers and 5G networks have the biggest need for security that can keep pace with unprecedented user and enterprise demands. Fortinet is delivering security performance figures that far exceed those of competitor solutions to finally give hyperscale organizations the ability to efficiently and effectively secure their business.”

The FortiGate 4400F, as a part of an integrated security platform via the Fortinet Security Fabric, would also provide security for hybrid data centers as follows:

QTS and Virtustream Team Up for Delivering FedRAMP Compliant Clouds

Where Data Virtualization is Going