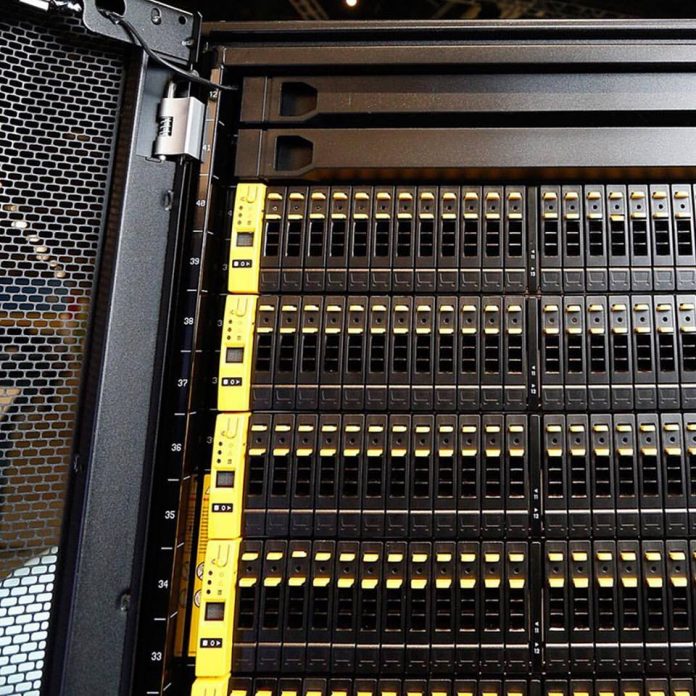 HPE InfoSight is a predictive analytics platform that brings software-defined intelligence to the data center with the ability to predict and prevent infrastructure problems before they happen. Leveraging advanced machine learning, the new capabilities for HPE InfoSight would pave the path toward an autonomous data center.

Every second, HPE InfoSight analyzes millions of sensors across the globally connected installed base and uses this data to predict and prevent problems from storage to applications. HPE InfoSight would ensure reliable performance and application uptime, helping to deliver greater than 99.9999% of guaranteed availability.

“HPE InfoSight marks the first time a major storage vendor has been able to predict issues and proactively resolve them before a customer is even aware of the problem,” said Bill Philbin, Senior Vice President, HPE GM Storage. “As applications increasingly drive today’s businesses, we need to help customers move toward a self-managing IT model. HPE InfoSight enables IT to spend more time on projects that add value to the business rather than on troubleshooting issues.”

HPE also announced the first release of HPE InfoSight for HPE 3PAR, setting in motion their promise to extend machine learning across the HPE storage and server portfolio.

HPE is working to minimize disruptions or delays to applications and lost time through the AI and predictive analytics capabilities of HPE InfoSight.

This first release of HPE InfoSight for 3PAR makes available the following capabilities:

HPE InfoSight with the new AI recommendation engine will be available January 2018 to all HPE Nimble Storage customers with an active support contract at no additional charge.

HPE InfoSight for 3PAR will be available January 2018 to all 3PAR customers with an active support contract at no additional charge.

NetApp Announces Its NetApp ONTAP 9 Operating System for a Simplified...

Taking Ransomware to task with Next Generation Windows Defender (Session 1)