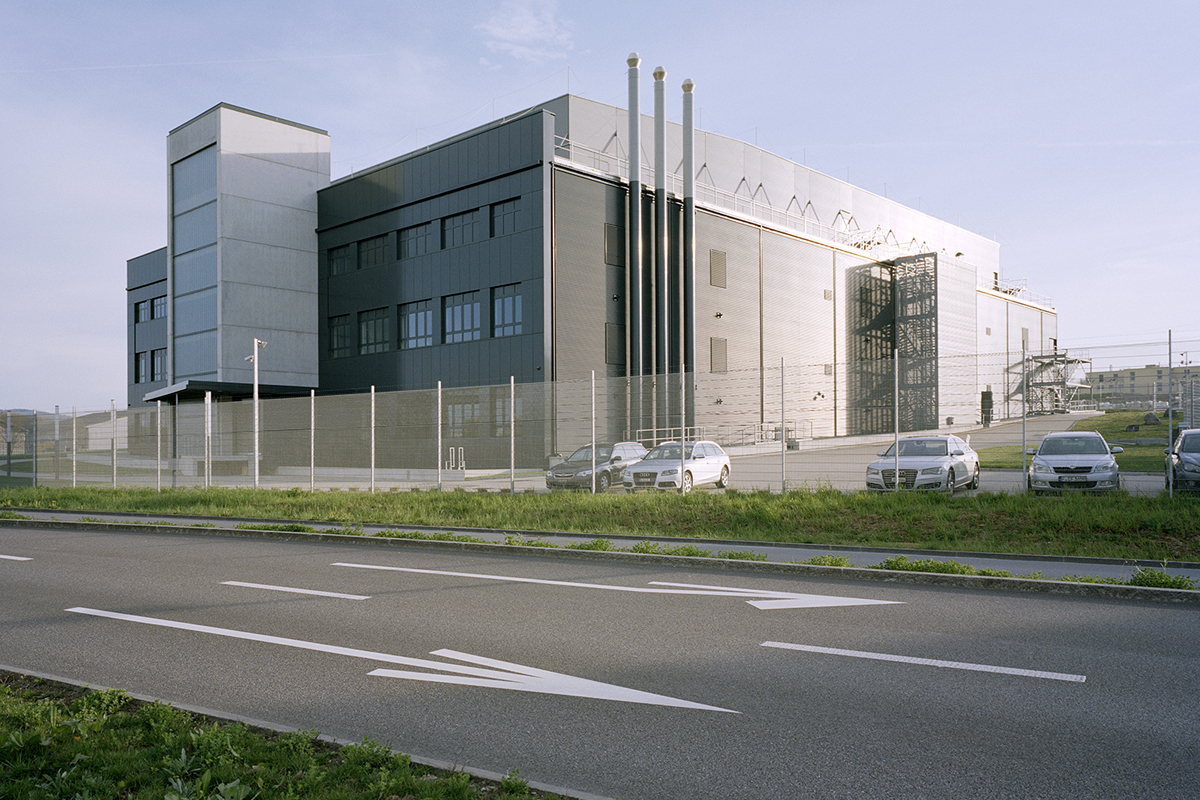 This PoP is Hurricane Electric’s third location in Switzerland and will provide enterprises in and near Zurich with improved fault tolerance, load balancing and congestion management in the delivery of next generation IP connectivity services.

“Zurich is an economic and cultural hub in Switzerland and one of Europe’s major financial centers,” said Mike Leber, President and owner of Hurricane Electric. “We are excited to work with e-shelter to provide their customers cost-effective connectivity options.”

Built in 2011, e-shelter’s Datacenter Zurich is the first e-shelter data center in Switzerland. It boasts a total floor area of 26,000 sq. m. in a building that is pre-certified LEED Platinum by the US Green Building Council.

Customers of e-shelter and those in and near Zurich now have a variety of new connectivity options and access to Hurricane Electric’s extensive IPv4 and IPv6 network through 100GE (100 Gigabit Ethernet), 10GE (10 Gigabit Ethernet) and GigE (1 Gigabit Ethernet) ports. Additionally, customers at the facility are able to exchange IP traffic with Hurricane Electric’s vast global network, which would offer over 20,000 BGP sessions with over 7,500 different networks via more than 200 major exchange points and thousands of customer and private peering ports.

Key features of e-shelter’s Zurich data center would include:

How Cisco is Transforming Storage and Delivery for Multiscreen Video