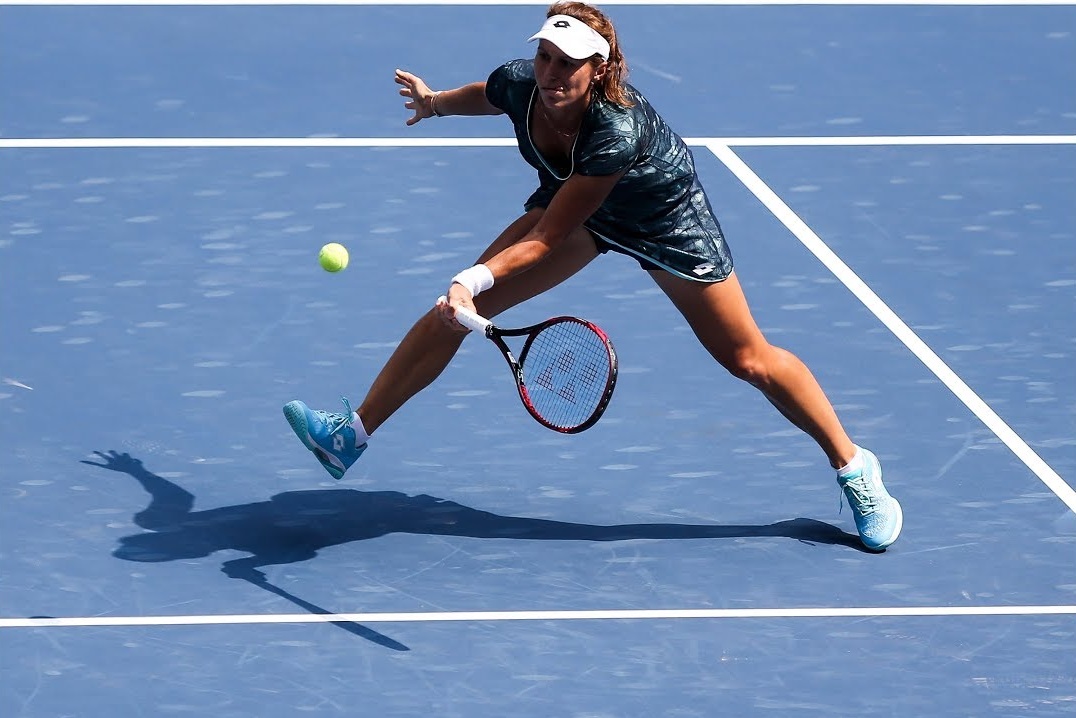 In addition to delivering IBM Cloud public and private cloud solutions at the US Open such as the provisioning of real-time scores, highlights, and stories from the tournament as well as IBM’s weather data, IBM has announced that IBM Watson will now partner with tennis players and coaches to enhance their game strategy and better prepare for matches more efficiently.

IBM is a partner of the US Open tournament for more than 25 years already. This year, IBM and the USTA will integrate its AI Highlights technology into player performance as the tournament enters the next phase of its technology journey.

For the past year, IBM has been working with the USTA Player Development’s performance team to develop a technology solution that will help coaches and players analyze and improve their performance.

IBM has built an AI Highlight dashboard that will populate in near real-time every shot of a match and its excitement level. The US Open Digital Team will be able to view and find the most exciting shot of the day or the match and leverage this content across all their digital channels, including social media.

The new player development solution, AI Highlights, is the same technology that IBM built to support the USTA’s US Open Digital Team, enabling them to create real-time content to engage their fans. The new player development solution will review hours of match footage and automatically identify and index key points and stats, allowing coaches to quickly design detailed reports for subsequent matches. This would enable coaches to reference and review a comprehensive database of players’ indexed match video that they otherwise would not have been able to access.

“Coaches and tennis players look to video as a useful resource that helps to evaluate players and develop scouting reports before and during tournaments,” said Martin Blackman, General Manager, USTA Player Development. ” Working with IBM enables us to process and index video using AI to free up valuable intellectual capital that we can re-allocate to more interpretive and customized analysis. Analyzing footage of previous matches is normally very time-intensive, involving many hours of manual ‘match-tagging.’ Video tagging that used to take hours can now take Watson minutes to execute. We are excited that working together with IBM we can create a new solution that will revolutionize our ability to pair analytics with coaching expertise to drive performance.”

IBM is working with professional tennis player Madison Keys to show how IBM technology – whether it’s the US Open mobile apps, SlamTracker, Keys to the Match or AI-based highlights – can help fans and tennis players alike keep up-to-date on the latest action across the 900 matches during the tournament.