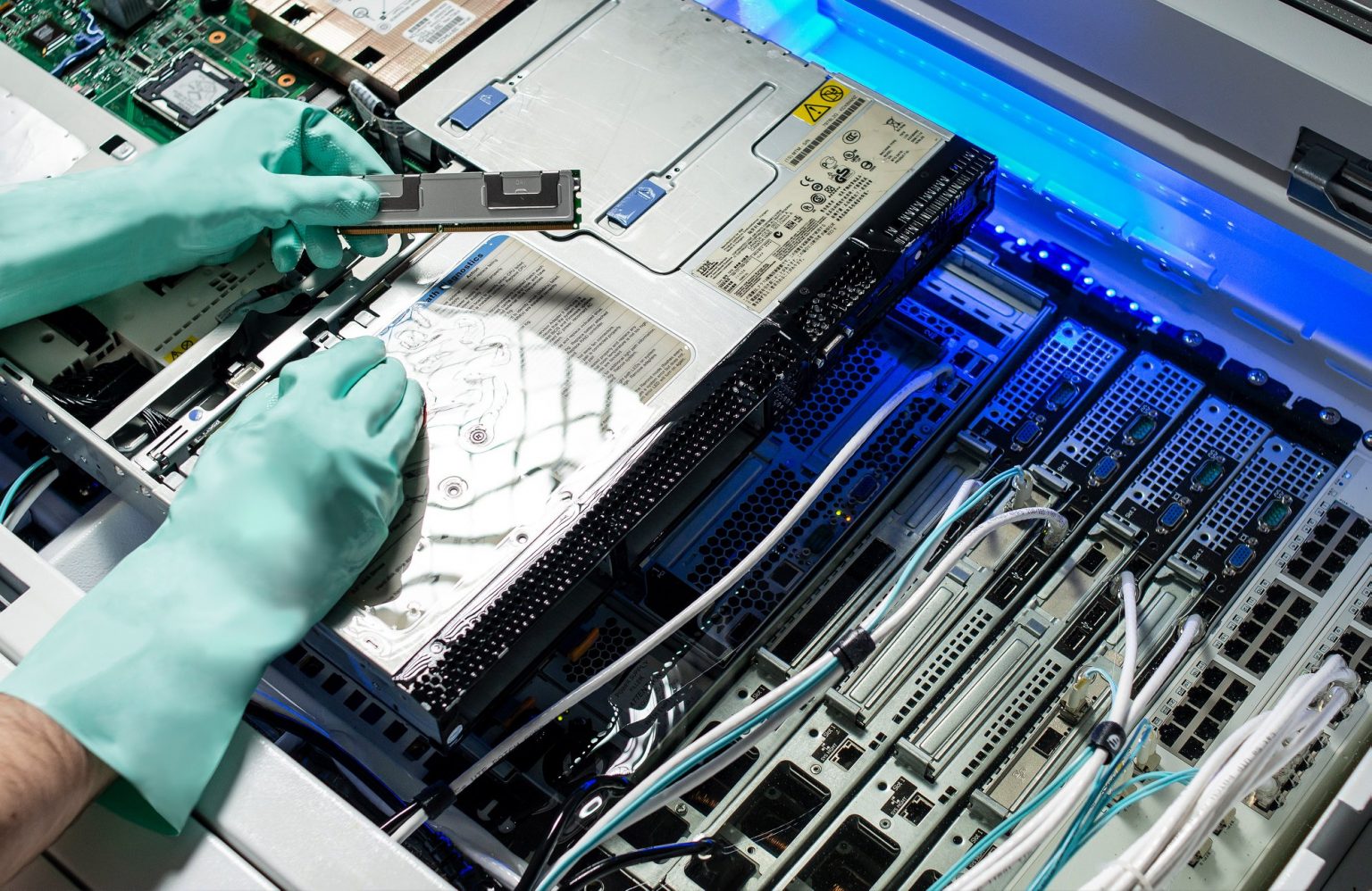 Submer Technologies, an data center immersion cooling company from Barcelona, Spain, has chosen Ashburn, Virginia, in the heart of ‘Data Center Alley’ as the location for its new headquarters in the United States.

According to Submer Technologies, the biggest challenges facing modern data centers are compute density, energy efficiency, sustainability, rapid growth, and the high cost to build and operate these data centers.

Submer Technologies’ immersion cooling platform addresses all these issues by submerging servers in a proprietary dielectric fluid that has 1000-times the cooling capacity of air. This would deliver “higher performance in less space at less than half the power consumption of a traditional, air-cooled environment.”

“The results have been nothing short of incredible,” said Jeff Brown, Submer’s Managing Director of North America. “Submer’s SmartPod is the catalyst to game-changing improvements in the data center. Basing our North American operations in Ashburn puts Submer Technologies in the middle of the most innovative operators in the world.”

“We need to be where our customers are,” said Daniel Pope, CEO of Submer Technologies. “When it became time to locate our North American division, Ashburn quickly rose to the top of the list. The amount of critical infrastructure and the diversity of operators make it the perfect location for Submer.”

Buddy Rizer, Executive Director of Economic Development for Loudoun County, said, “We are committed to a welcoming environment that promotes business growth, focused on innovative technology companies in the telecommunications and datacenter industries. As a leader in hyper-efficient immersion cooling systems, Submer is a great fit for that vision and we are excited to have them join us here in Loudoun County.”

Logicalis US Warns CIOs: Your Cloud Hosting Environment Will Mirror Your...