Shenzhen Clever Electronic would round out Legrand’s existing product offering in a “high added-value” segment, where Legrand claims to be already number one in the United States with its Raritan and Server Technology brands.

The acquisition would strengthen Legrand’s positions in China and further expand the Group’s international presence within the data center market. Based in Shenzhen (Guangdong province), Shenzhen Clever Electronic Co., Ltd. has nearly 360 employees and reports annual sales of around €24 million, with some 80% in China. 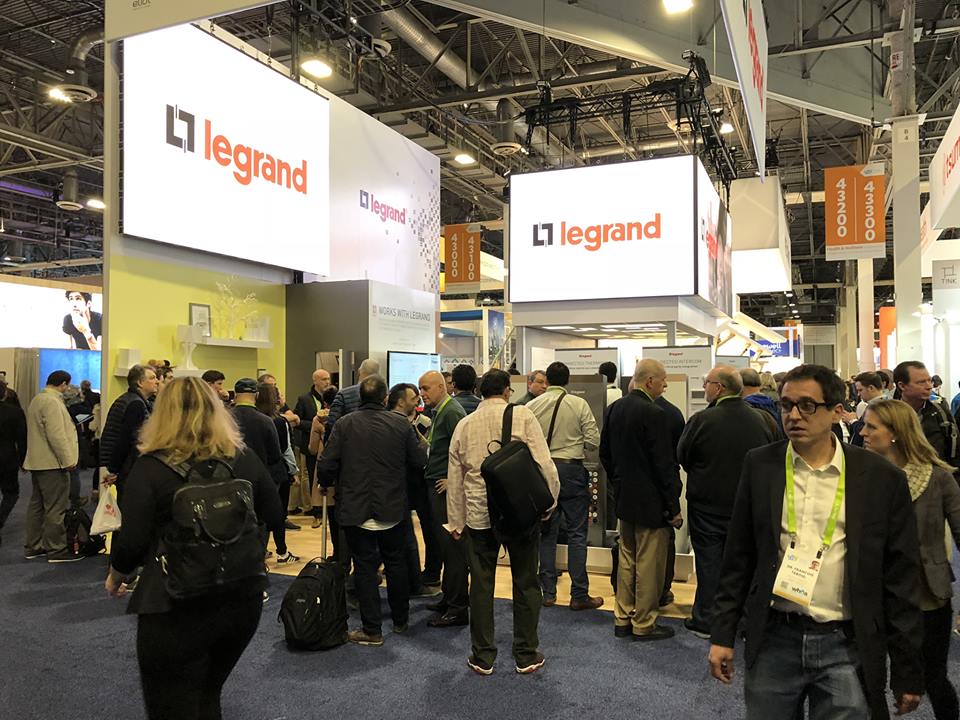 After Legrand purchased Netherlands-based data center solutions vendor Minkels in 2012, a company with offices across Europe and a global clientele, Legrand has grown to become a major data center technology vendor. According to 451 Research’s recently released report “By the numbers: Some of the largest data center technology suppliers return to growth,” Legrand was given the highest rating of ‘leader’ in the power distribution unit (PDU) category; “owing in part to its strategic acquisitions, including rack PDU market leaders Raritan and Server Technology,” said the 451 Research report.

“Over the past several years we have grown both organically and through acquisitions to become the global leader in the data center white space,” said Doug Fikse, President, Datacenter Power and Control Division, Legrand.  “We are especially pleased to be recognized as a top data center technology supplier by 451 Research.”

Getting Started with Kibana on Elastic Cloud