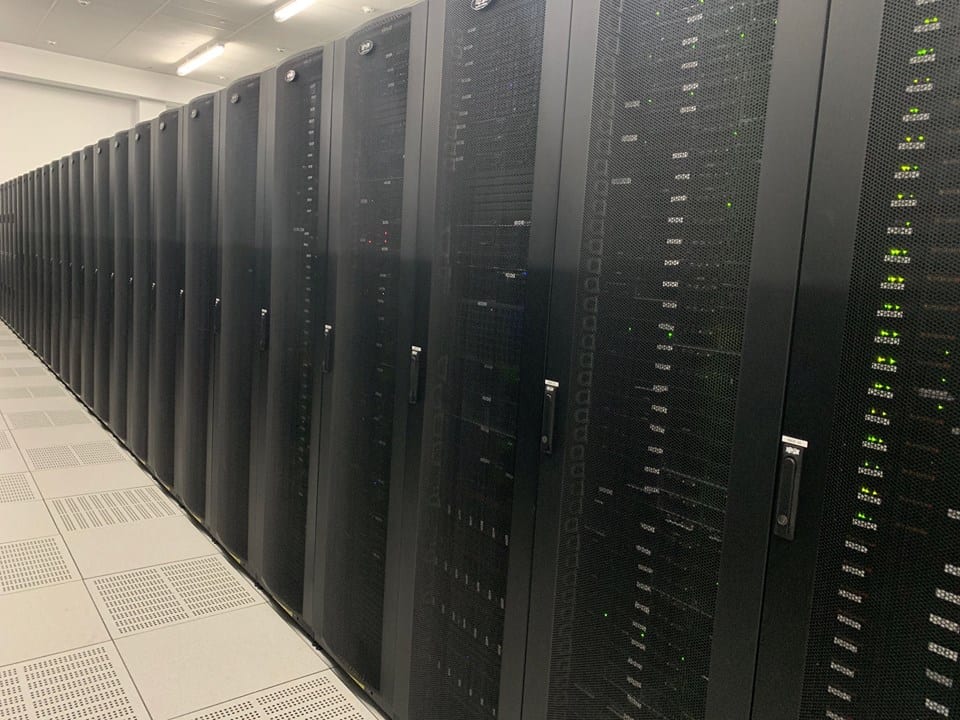 Silicon design company NUVIA has announced the close of its Series A funding round raising $53 million. The funding round was co-led by prominent Silicon Valley investors Capricorn Investment Group, Dell Technologies Capital, Mayfield and WRVI Capital, with additional participation from Nepenthe.

“We are witnessing a renaissance of silicon, as with the end of Moore’s Law, new semiconductors are required for a cloud-native, data-dominated, AI-powered IoT world,” said Navin Chaddha, Managing Director of Mayfield. “It is an honor to partner with John, Manu, Gerard and their team as they put silicon back into Silicon Valley.”

Headquartered in Santa Clara, NUVIA was founded in early 2019 with the goal of reimagining silicon design to deliver industry-leading performance and energy efficiency for the data center. The company is focused on building products that blend the best attributes of compute performance, power efficiency and scalability.

NUVIA was founded by John Bruno, Manu Gulati and Gerard Williams III, who have collectively driven system engineering and silicon design for more than 20 chips, with more than 100 patents granted to date. NUVIA’s founders bring a rich silicon design heritage, having held a diverse array of engineering leadership roles at Google, Apple, ARM, Broadcom and AMD.

“The world is creating more data than it can process as we become increasingly dependent on high-speed information access, always-on rich media experiences and ubiquitous connectivity,” said Gerard Williams III, CEO, NUVIA. “A step-function increase in compute performance and power efficiency is needed to feed these growing user needs. The timing couldn’t be better to create a new model for high-performance silicon design with the support of a world-class group of investors.”

“The formation of NUVIA is a prime example of remarkable innovation born in Silicon Valley,” said Scott Darling, President of Dell Technologies Capital. “The best companies start when founders with outstanding track records of performance come together to identify a big problem and line up the best investment team to help them succeed. As part of that team, we’re focused on providing NUVIA with DTC’s unique value and market leverage.”