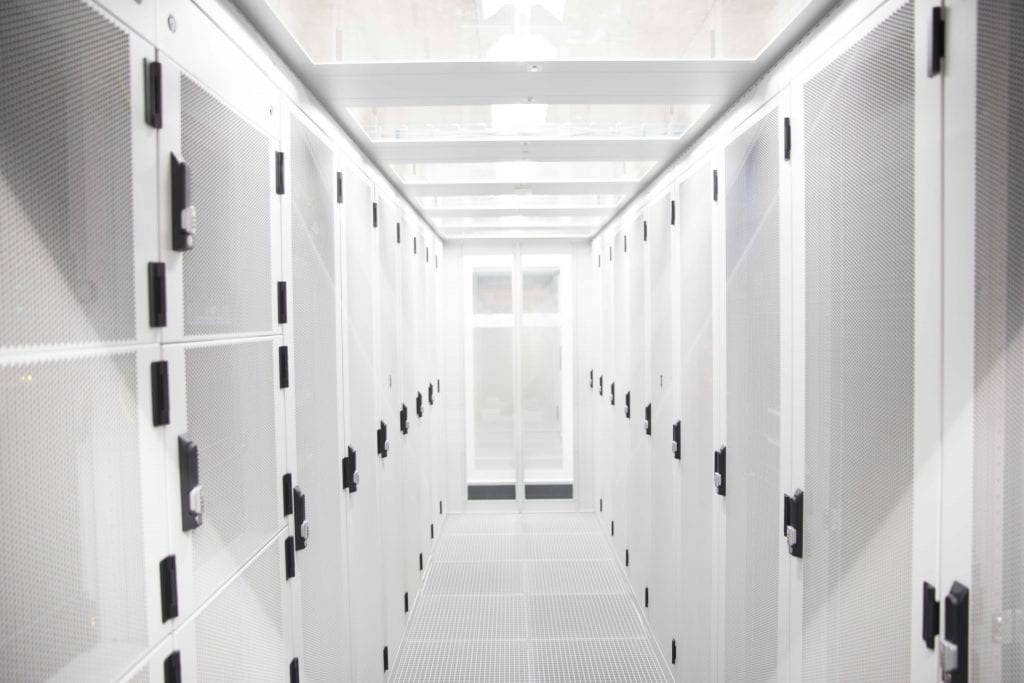 Due to the lack of plans and projects to deploy new sea cables, the position of the Netherlands as a data hub is under great pressure. Several sector organizations and companies active in the Dutch digital sector are writing this in a letter to the Dutch government. The letter is signed by 43 organizations including telecommunications companies, data centers, hosting and network companies.

These organizations are asking the Dutch government to take rapid action to have new sea cables land in the Netherlands. According to them, both the business climate and the sovereignty of digital infrastructures are at stake in this country that’s well-known for its position in the global digital ecosystem and the role of Amsterdam as one of the main Internet hubs in the world.

Governments in other European countries are currently making efforts to bring new cables to their countries, in order to gain a prominent position as a digital hub. As a result, the Netherlands is losing its position as an attractive location, stated the letter. In addition, if direct intercontinental connectivity by sea is lost, risks would also emerge to the sovereignty of the digital infrastructure.

About 30 years ago, when the Netherlands and Amsterdam emerged as an Internet hub, the situation was different. Back then, the intercontinental data cables were deployed by consortia with a clear national interest and involvement from companies such as KPN, France Telecom, Deutsche Telekom or BT, and scientific networks such as SURF. Nowadays, major American or Chinese tech and content companies with other considerations are the dominant parties.

Governments in other European countries would recognize the shifts in this playing field and are now committed to bring cables to their countries, to gain a position as a digital hub.

Existing intercontinental sea cables now landing in the Netherlands will in a few years’ time no longer be able to compete with new cables attracted by other European countries due to outdated technology and will go out of operation due to age, stated the letter. The Netherlands would now have to take action, as other European governments are doing, to maintain their position of digital hub in the long term.

The lack of new connections threatens to put the Netherlands on a side-road of the trade routes in the digital world economy. When the Netherlands is no longer part of the main routes, the Netherlands will also lose its function as a data hub and digital transit port. As a result, the Netherlands would become less attractive for tech and other companies to establish themselves here and the center of gravity of data and digital supply would shift to other European countries.