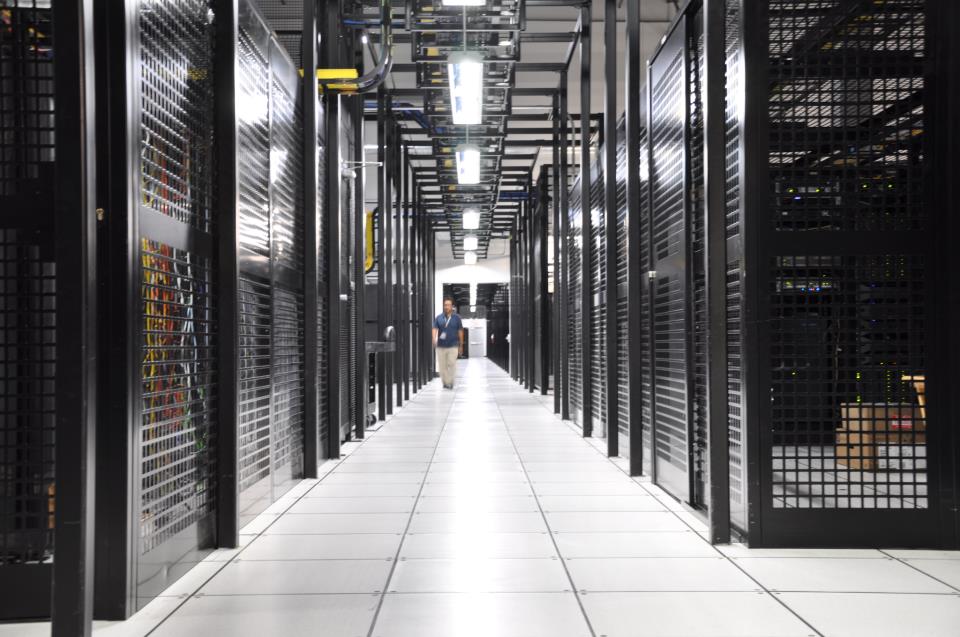 With SV1, RagingWire is delivering data center space designed for hyperscale cloud companies and large enterprises with the capability for them to customize their data vaults. The 160,000 square-foot, four-story facility is being built on a 3.3-acre site, with 64,000 square feet of data floor space and 16 megawatts of scalable, critical IT power. SV1 is fed by Silicon Valley Power, which has rates that are 25 to 40 percent lower than other Bay Area power companies, according to RagingWire, while rated in the top 5% in the U.S. for reliability.

“The supply of wholesale data center space in Silicon Valley is constrained,” said Kelly Morgan, Vice President at 451 Research. “Many providers no longer have room to expand, and it is difficult to find suitable land with the necessary power and environmental characteristics needed to obtain permits. New data center space in Silicon Valley, particularly Santa Clara, is typically leased before it is available and commissioned.”

A compelling structural attribute of SV1 is its seismic stability system that reduces shocks from earthquakes. This design utilizes a base isolation system that incorporates a combination of subterranean pendulum isolation and viscous dampers to protect the building and everything inside it.

The same base isolation system was used by RagingWire’s parent company, NTT Com, to save its data centers in Tokyo, Japan from damage during a 9.1-magnitude earthquake and tsunami in 2011. That event became the costliest natural disaster in history, causing approximately $235 billion of damage, but the NTT Com’s data centers protected with this system were unharmed.

SV1 is designed for flexibility and scale, with options for dedicated electrical and mechanical infrastructure. The facility would feature a rich ecosystem of connectivity options to major carriers, cloud providers, content networks, and other data centers.

RagingWire SV1 is located less than four miles from San Jose International Airport, less than two miles from the Bayshore Freeway, and less than one mile from the San Tomas Expressway.

RagingWire has 245MW of critical IT load spread across 2 million square feet of data center infrastructure in Ashburn, Virginia; Dallas, Texas; Sacramento and Silicon Valley with significant growth plans in these locations and other top North American data center markets. RagingWire is one of the largest wholesale data center providers in the world with a global network of data centers in over 20 countries and regions operated by NTT Communications under the Nexcenter brand.

How to Set up an Email Account in Mac Mail