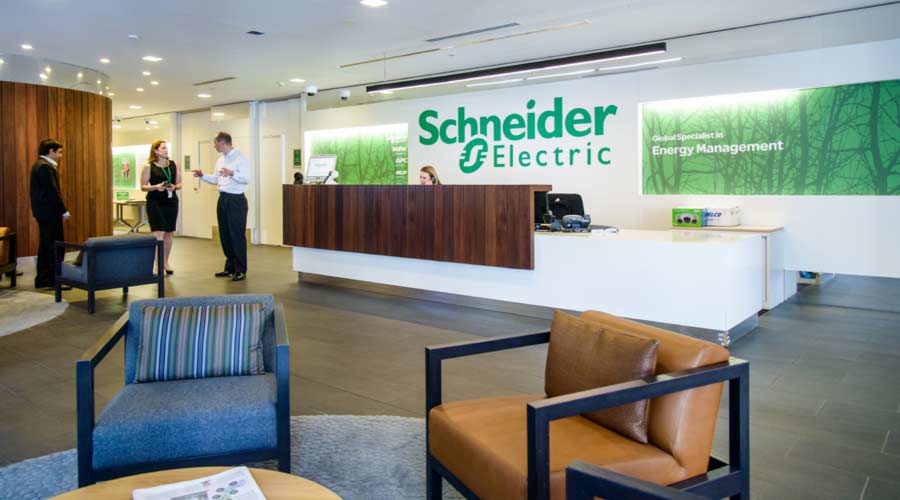 Technologies like 5G, smart homes and IoT-enabled devices, autonomous cars, and drone delivery programs, would create a need for higher processing power – closer to the end user meeting the demand for “staggering” bandwidth and allow critical decisions to be made at the source.

With an ever-growing number of cell tower sites, the telco industry would be positioned to define the edge environment that supports the demand of these technologies. However, while edge computing is poised to address these challenges, the edge computing endpoints themselves, which are often distributed and remote, must also be managed.

Schneider Electric’s Edge Module is designed to empower customers to address these challenges by enabling “flexible, scalable and autonomous” edge deployments. Comprised of pre-integrated power, cooling, software and IT components, Schneider Electric’s Edge Module is a turnkey, self-contained solution for “simple and cost-effective” deployment. The new module can be deployed with single or three-phase power with a flexible powertrain in multiple ranges, N+1 standard cooling, which includes a free air option and is able to be modified based on site requirements, as well as package cooling units mounted on the outside of the module to eliminate the need for external condensers or piping.

The Schneider Electric Edge module is also specifically suited to the cell tower edge with its single-phase design equipped for 208 volts of power with the “flexibility and scalability” needed to manage a flexible power train up to 48 KW with N+1 cooling. Additionally, six racks can be configured into two bay racks, as a single bay rack, and also a custom four bay rack.

“Shifting computing needs to the edge is critical to meeting the needs of today’s technologies, but the distributed and remote nature of edge endpoints themselves create management and oversight challenges for our customers,” said Jay Owen, Senior Vice President for Schneider Electric’s North American IT Division. “With our new prefabricated Edge Module, we’re empowering customers, and the telco industry specifically, to normalize their edge endpoints with identical implementations in multiple locations, providing the ultimate predictability in efficiency, reliability, and operation – for a variety of different applications.”

Enriched by Schneider Electric’s EcoStruxture software platform, the module can be fully metered, remotely monitored and controlled, ultimately allowing customers to run an autonomous or “lights out” application. Security can be built in with features such as key locks, rack mounted and exterior cameras, exterior lights, and a card kit key reader.

How Europe is responding to the challenge of Digital Transformation