Seaborn Networks’ interconnection to DE-CIX New York provides Seabras-1 customers in South America with the ability to reach over 200 networks within the U.S. without incurring long provisioning intervals and additional costs such as cross connect fees.

To sum up, with a direct connection to DE-CIX New York and its GlobePEER Remote solution, Seaborn Networks’ Seabras-1 customers would be able to receive the following benefits: 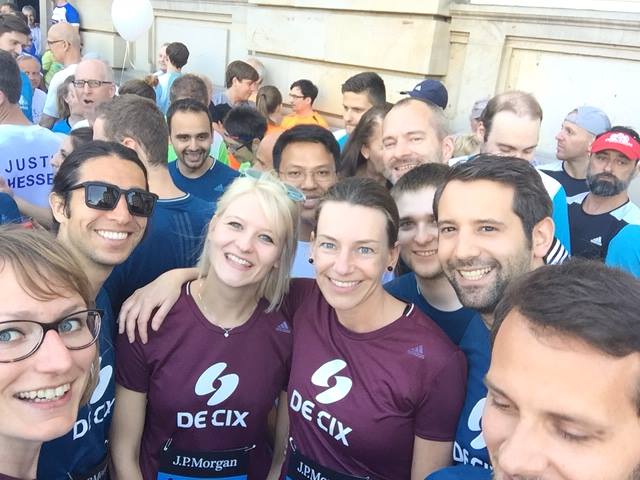 Mr. Mauka Ji States How Microsoft Office 365 is Changing the...

How to choose and configure your FTP server in WHM