With its enhanced DCIM software, version 7.1, Sunbird would introduce an extreme level of granularity to data center power monitoring. Customers will be notified when thresholds are crossed, alerting them before there is an issue and enabling them to react quickly to prevent costly unplanned downtime.

Sunbird Software’s Release 7.1 comes with GUI enhancements to keep the technology behind Power IQ as modern as ever such as dark mode, new dashboard layout options, and folders to save and share dashboards.

“Today more than half of data center operators report having adopted commercial DCIM tools, and plan on adding more features to areas such as capacity planning, change management, monitoring of components in the power distribution chain and cooling systems,” said Daniel Bizo, Principal Analyst, 451 Research – a part of S&P Global Marketing Intelligence. “This is a major upgrade from the reality of the market just five years ago, let alone 10, and 451 Research expects vendors to offer refined DCIM tools, and customers to get better at using them.” 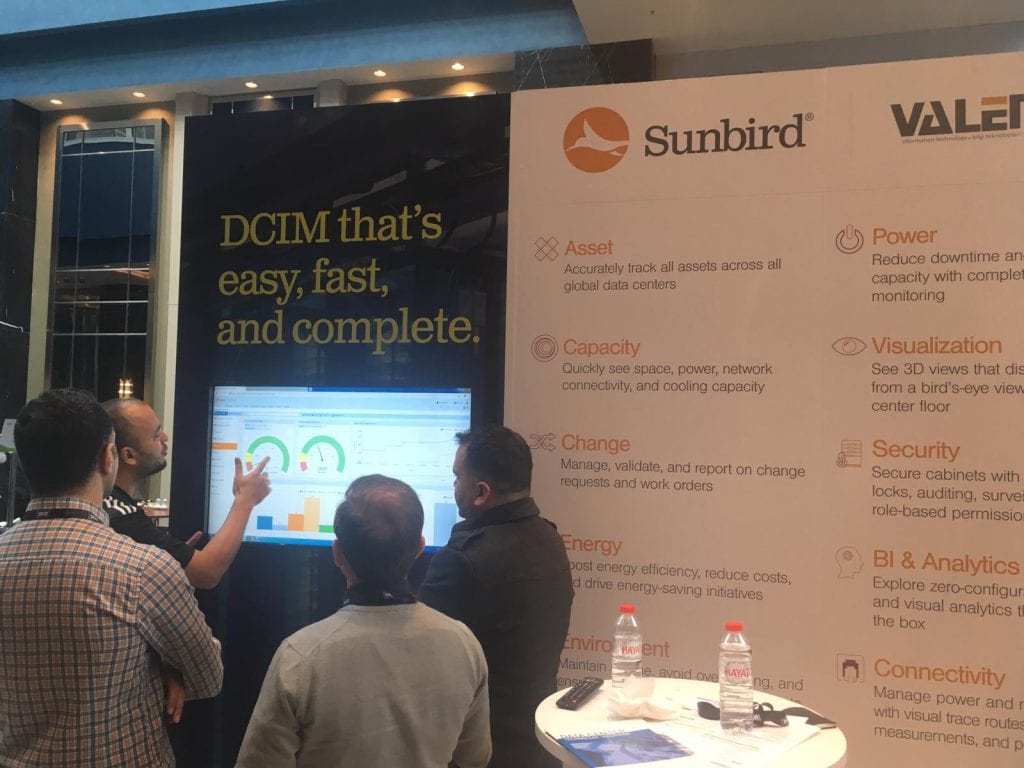 Compute as a Continuum: GCPPodcast 2

Getting Started with Scotch Box Vagrant: #7 Changing Your Hosts