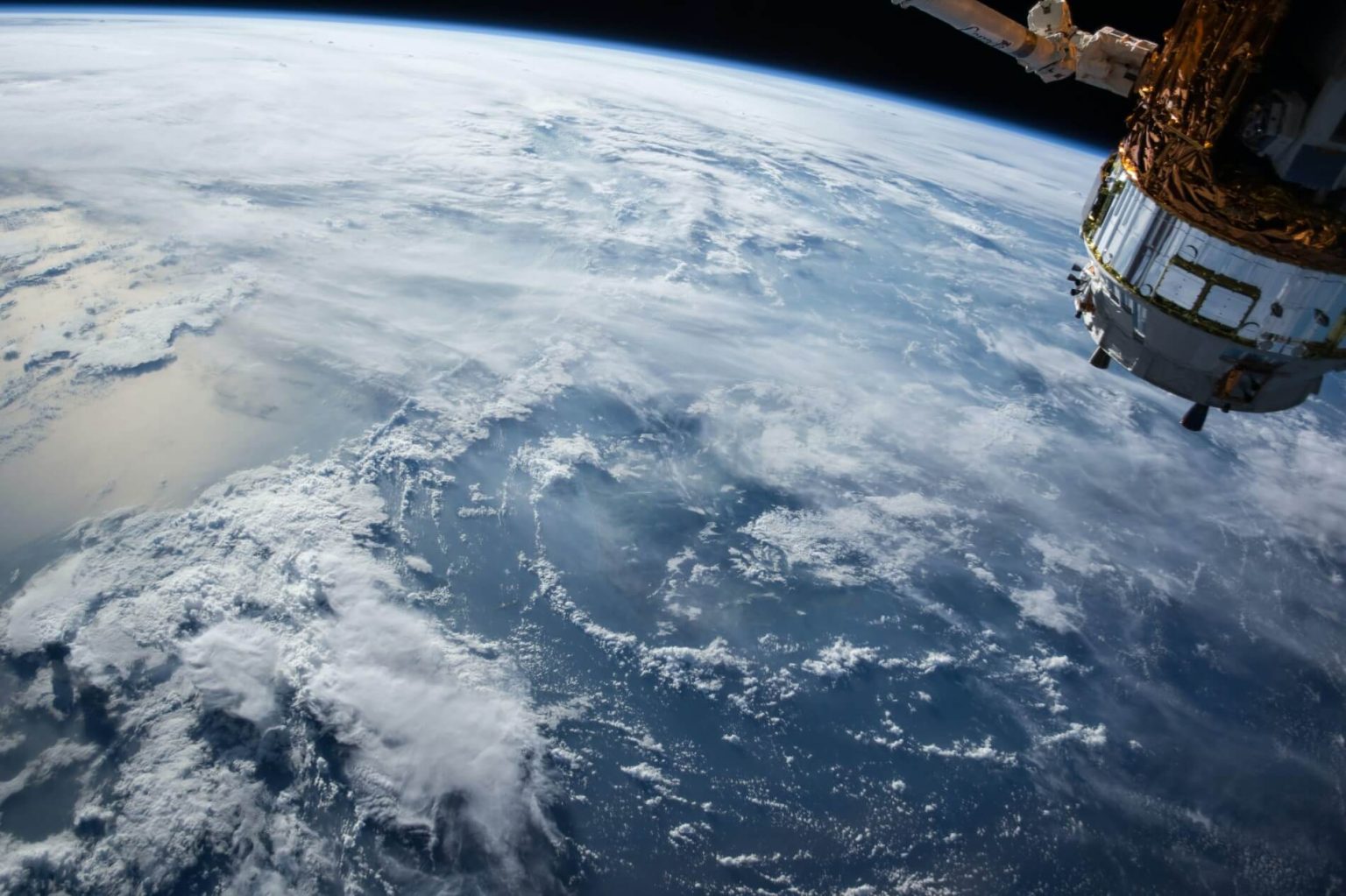 LyteLoop, an emerging data storage company developing a revolutionary method to utilize the power of ultra-high bandwidth lasers to store massive amounts of data in space, has announced the successful closing of a $40M private, follow-on financing round.

The new capital will be used primarily to expand the LyteLoop team. The company is developing an advanced data storage network to address the inefficiencies of existing land-based data storage – namely security, privacy, environmental and scalability issues.

Since 2015, LyteLoop has been assembling a team and securing patents for its plan to store data in an endless loop between satellites, taking up less space and using less electricity than traditional, terrestrial servers. The company has developed a photonic method of data storage which puts data in a constant state of perpetual motion and is expected to transform how data is stored, essentially storing data on light.

“This round of funding will allow us to quadruple the size of our team and attract highly-capable engineers and scientists to achieve our goal of launching our six-satellite proof of concept within three years,” said Ohad Harlev, CEO of LyteLoop. “The urgent need for secure data storage is growing at an astonishing rate. Increased access to technology has resulted in a corresponding demand for storage. At present, existing terrestrial data centers and cloud providers are struggling to keep up with this demand and will eventually be unable to efficiently manage expected, future growth.”

Ultimately, LyteLoop will have the ability to store hundreds of petabytes (and even exabytes) of data in space – an amount equivalent to a data center containing thousands of servers, without the added cost of building and maintaining large, energy-intensive, ground-based centers. In addition, LyteLoop will add four layers of cybersecurity on top of the current solutions – including quantum applications. The ultra-high bandwidth lasers will allow people to create and access their storage anywhere.

How MSPs Can Take Advantage of Texas’ High-growth Market