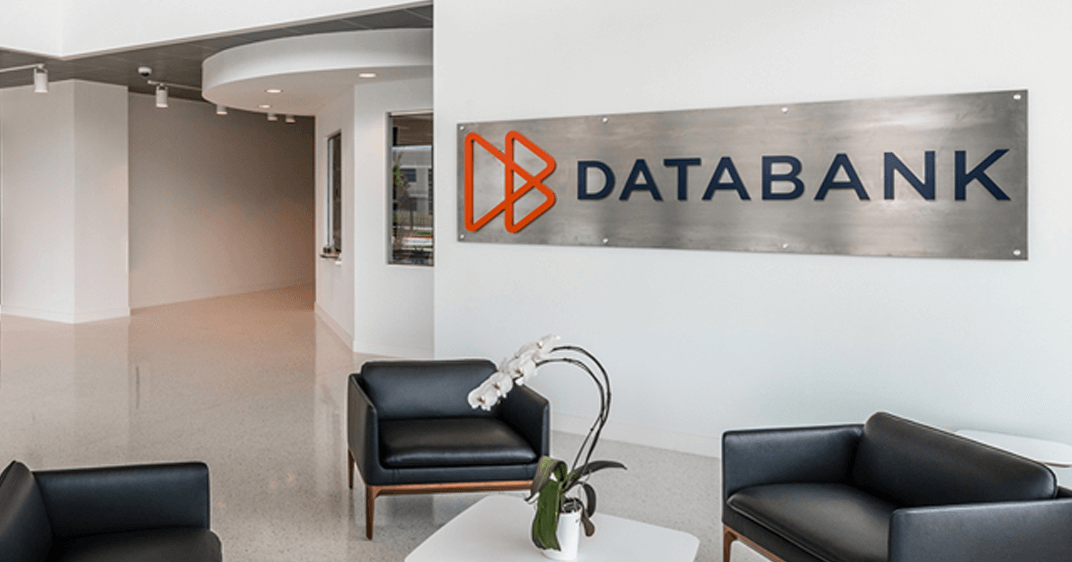 DataBank, a supplier of colocation, interconnection, and managed services, has bought 18 acres of property in suburban Atlanta and an existing data center building at 200 Selig Drive. The land will house the ‘Lithia Springs Campus,’ DataBank’s first expandable property in the Atlanta metro, as well as ATL4, the company’s fourth data center in this market.

The new site is next to a Georgia Electricity substation, which would ensure ample power. It also backs DataBank’s plans to construct a new data center (ATL4) with a 40MW critical IT load capacity, a 200,000+ square foot initial footprint, and opportunity for future development. DataBank’s current ATL2/3 complex, which includes major connection nodes from Zayo Networks and other providers for metro, regional, and long-haul capacity, will be connected to the campus via dark fiber.

DataBank’s purchase of the land would advance its strategy of owning and managing the real estate beneath its colocation data centers, speeding the pace at which new capacity may be brought online, and strengthening its already strong commitment to the Atlanta market.

IT Infrastructure Needs in the Atlanta Metro

This is DataBank’s second expansion announcement in the Atlanta market in the last six months, after its announcement in December 2021 that it would double the raised floor capacity of its ATL2/3 facility in Atlanta’s West End. DataBank also owns the ATL1 colocation facility at the CODA complex in midtown Atlanta, which contains Georgia Tech’s supercomputing center.

“ATL4 and the Lithia Springs Campus will greatly expand our capacity to serve the mission-critical IT infrastructure needs of colocation customers in the Atlanta metro,” said Raul K. Martynek, Chief Executive Officer (CEO) at DataBank. “Long ago, we could see that Atlanta was becoming a preeminent data center market and we’re proud to be part of the city’s continued business and tech community growth.”

How to set up Web Disk with your HostGator cPanel

What is Code Rally?