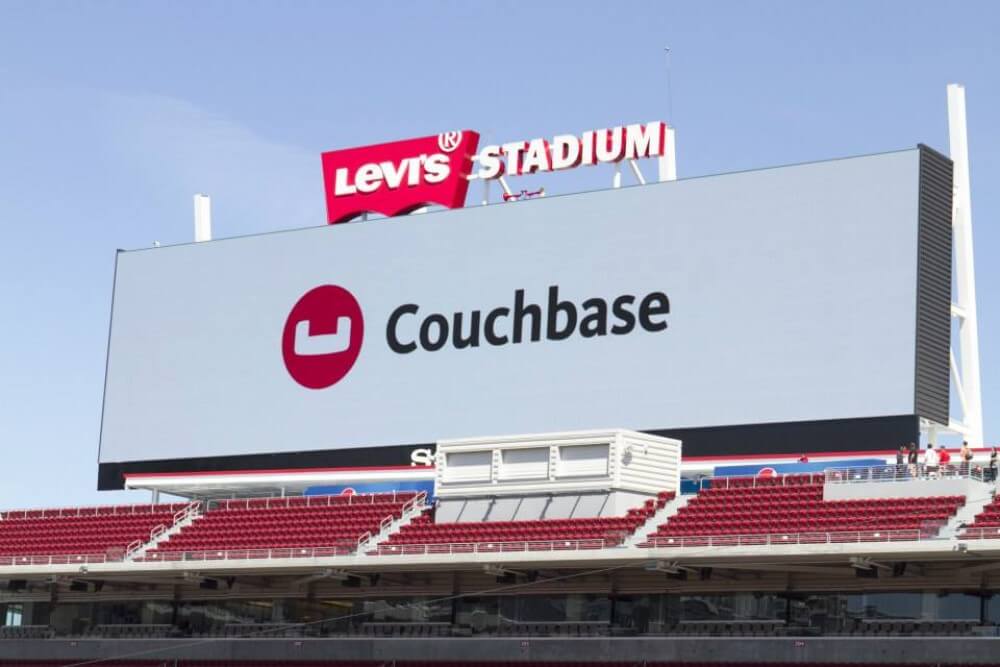 Couchbase, a provider delivering high-performance, distributed NoSQL cloud database solutions that run across the data center and any cloud, has publicly filed a registration statement on Form S-1 with the U.S. Securities and Exchange Commission (SEC) relating to a proposed initial public offering (IPO) of shares of its common stock.

Couchbase plans to issue its common stock on the Nasdaq Global Select Market under the ticker code ‘BASE.’ The prospective offering’s number of shares to be issued and price range have yet to be established.

Their flagship database product, known as Couchbase Server, would offer a wide range of capabilities that allow it to do tasks that would typically require many systems to do so. This comprehensive feature set, according to the firm, would enable enterprises to replace many disparate systems with a unified data management platform, therefore simplifying operations.

Couchbase Server may serve as a high-speed cache, storing an organization’s most frequently used information and quickly loading them when apps need them. It may be used as a repository for text and other unstructured data as well as a NoSQL storage. Couchbase also offers capabilities that would allow it to store both organized and unstructured data, such as consumer purchase logs. As it eliminates the need to maintain a separate system for each use case, Couchbase claims that its all-in-one feature set reduces the amount of resources IT teams must invest on database upkeep.