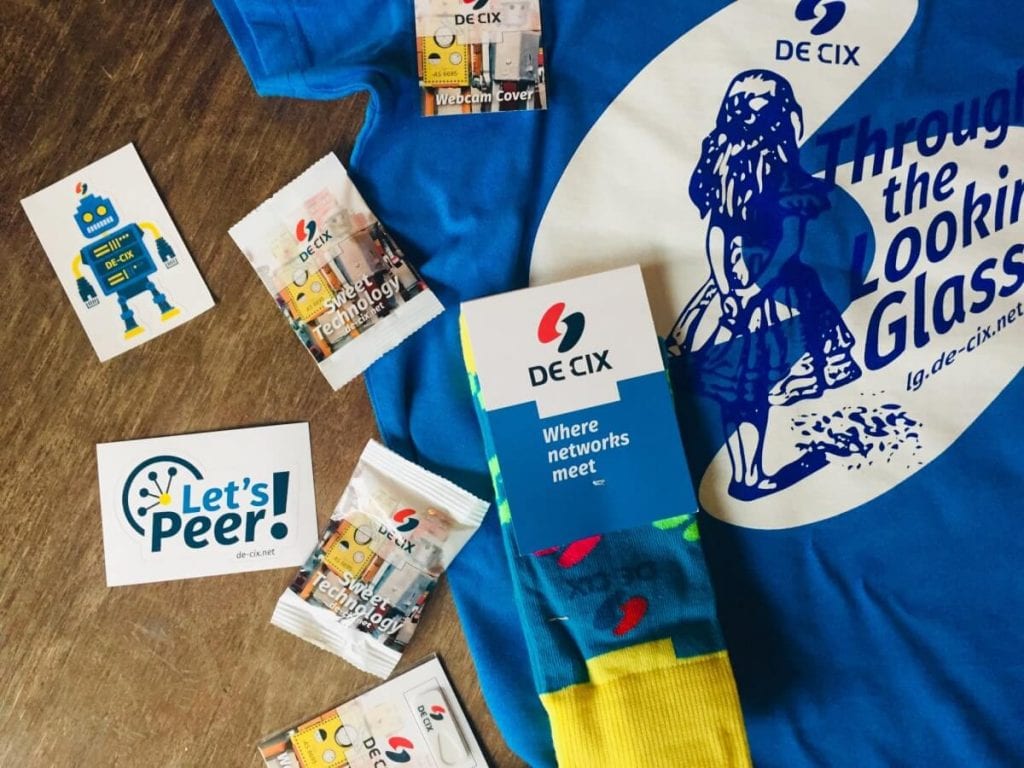 All four DE-CIX Internet Exchanges in North America, including DE-CIX Chicago and RVA-IX, are interconnected via a private network to DE-CIX New York and DE-CIX Dallas. It would create a fully redundant, optimized low-latency route between each market. DE-CIX and QTS partnered with global consulting company InterGlobix on the new expansion across the four markets.

DE-CIX provides multi-service network interconnection platforms, which are the heart of today and tomorrow’s Internet infrastructure. With just one connection, networks get access to a range of services including connectivity to hundreds of local carriers, ISPs, content, cloud and application providers.

The multi-service port with DE-CIX offers networks the ability to manage multiple services including GlobePEER for Internet peering, DirectCloud to reach cloud providers including Microsoft Azure, AWS, Google Cloud and others, purchase transit from Comcast, and create private closed user groups in the most secure way. All DE-CIX platforms are distributed, offering access to multiple interconnection services through a variety of carriers and data centers in each market they serve.

“DE-CIX is the ideal partner to support our focus on creating optimized and resilient interconnection platforms, utilizing the most advanced technologies, and reinforcing our core values of interconnection neutrality and transparency,” said Sean Baillie, Executive Vice President – Connectivity Strategy, QTS. “As technology increases in scale and complexity across multiple platforms and geographies, we are focused on building mega data centers with risk-adjusted access to a myriad of networks sought by enterprise and hyperscale organizations. This translates to a combination of mega scale infrastructure with access and connectivity to the world’s largest cloud providers, the world’s largest IP networks, Internet Exchanges, fiber providers, diverse transport paths and subsea cables.”

DE-CIX’s global interconnection ecosystem reaches all the way from the DE-CIX IXs in North America, to Europe, the Middle East, and India, and Southeast Asia, connecting close to 2,200 networks overall.

“QTS is clearly committed to providing access to an unrestricted Internet ecosystem as evidenced by their partnership with similar exchanges nationally,” said Ivo Ivanov, CEO of DE-CIX International. “By expanding our US presence in QTS’ mega scale, carrier neutral data centers and connectivity ecosystems, DE-CIX is able to provide even more customers the ability to reach the greatest number of low latency network choices, reducing risk and improving performance for their IT investments in each market.”