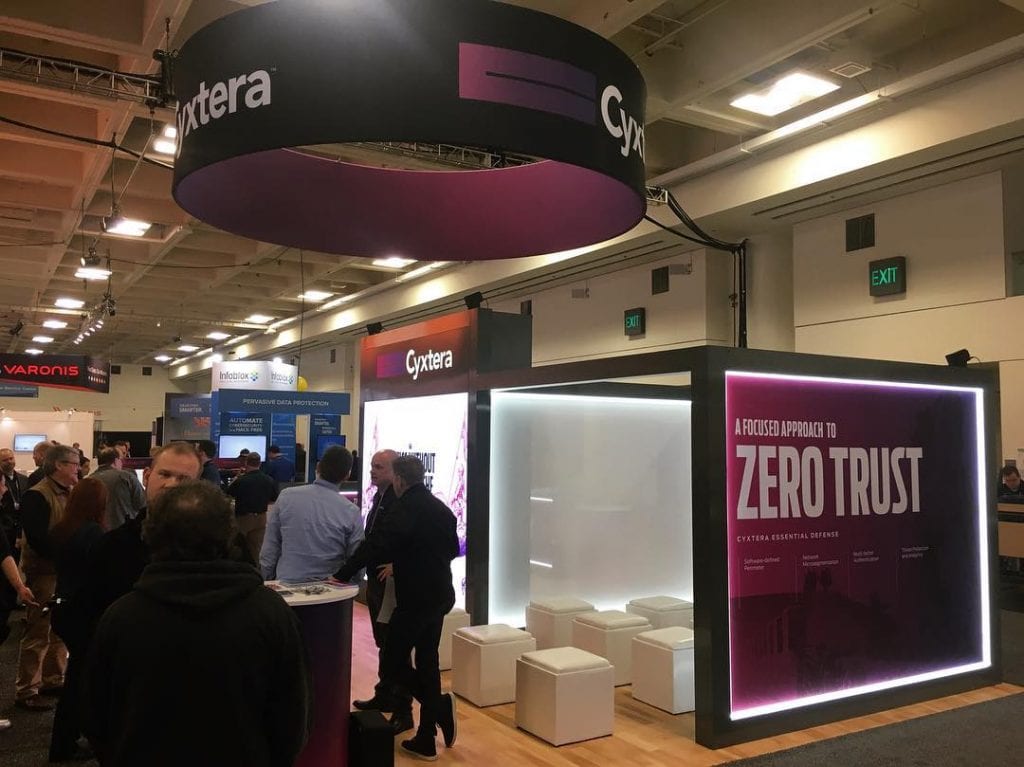 Cyxtera’s CXD platform gives organizations “point-and-click” provisioning over a range of connectivity and infrastructure services from Cyxtera and a global partner ecosystem.

“We see a growing demand of HPE ProLiant servers to address IT requirements that public cloud service offerings cannot, including latency-sensitive enterprise applications and complete security experiences through the HPE-exclusive silicon root of trust technology,” said Jason White, chief technologist, Hybrid IT at HPE. “By collaborating with Cyxtera to offer its on-demand capabilities with CXD infrastructure, partners and customers can easily deploy HPE ProLiant servers while gaining flexibility to support various workloads.”

Cyxtera’s new HPE ProLiant Server powered offering would provide options for applications that typically run in legacy on-premises data centers or are not a fit for public cloud economics and multi-tenancy environments. The benefits of CXD bare metal infrastructure would include:

“Cyxtera’s newest on-demand compute option empowers customers to quickly and cost-effectively break the traditional bulk deployment of colocation and provision dedicated bare metal servers at the rack level on a per node basis. Customers retain complete control of the environment to customize HCI or hypervisor configurations and get the high degree of security their enterprise applications require.”

The Cloud Pillars: Five Foundational Building Blocks for Apps in the...

Managing Bot Traffic: Knowing is Half the Battle