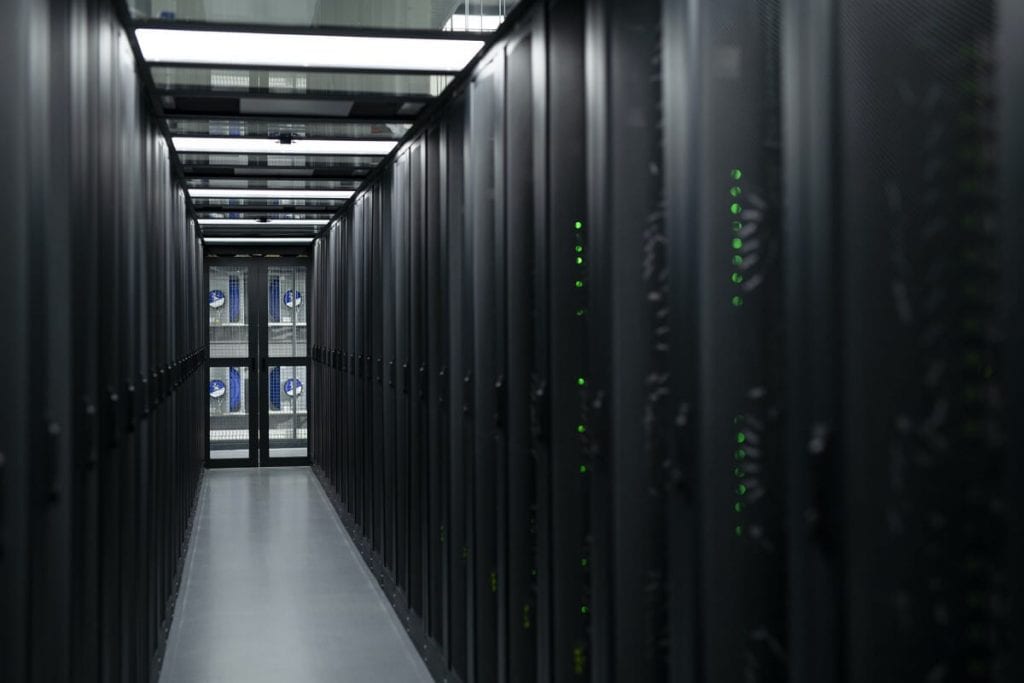 Worldstream, a Dutch provider of Infrastructure-as-a-Service (IaaS) solutions for international and regional IT infrastructures, has completed the implementation of its new website. The new website including corporate identity, logo and webshop have been developed by Dept Agency – an internationally operating digital agency with 1,500 employees from the Netherlands. Including the development by Worldstream’s own engineering department, Worldstream has invested a total of more than 500,000 euros in its new website, corporate identity, logo and webshop.

A significant part of this investment has gone to backend development, to investments in webshop development by Worldstream’s own engineers. Dept took care of the front-end development including the UX design and the user flows. Also including conversion strategy as well as the visual design. According to Christan van Prehn, marketing manager at Worldstream who previously worked for Bol.com, the result is an accessible webshop in which B2C principles have been translated to the B2B environment of Worldstream.

“Although Worldstream typically delivers complex technologies to companies with in-depth technical knowledge, the functionality in the webshop is aimed at providing simple and highly flexible IaaS solutions,” said Christan van Prehn. “In collaboration with Dept, we have succeeded in taking out the complexity in this new webshop. The webshop stands out for its look and feel and its ease of use. Within this industry and on an international scale we often still see Excel lists of technology components and services that are almost literally translated to the web environment. This B2B webshop has become very accessible through the use of retail principles. The technologies being offered allow you to compose complete solutions but they don’t feel complex anymore.”

“Worldstream’s customers are engineering professionals who usually know quite well what they want and they want to put together a solution as autonomously as possible,” said Marisja Endstra, project manager at Dept. “Together with Worldstream, we created a webshop that allows for this flexibility while offering B2B customer options that are usually found more often at B2C shops.”

To learn more about Worldstream and their new webshop with dedicated servers, colocation, DDoS protection and more, visit: https://www.worldstream.com/en/.

Founded as an IaaS provider in 2006, Worldstream provides basic infrastructure on which customers worldwide can build and set up their IT infrastructures. Worldstream provides, among other things, dedicated servers, data center colocation and DDoS protection through a DDoS scrubbing center. Worldstream also provides an extensive global network with more than 10Tbit/s of bandwidth and 45 percent utilization, enabling organizations to meet their regional and international network capacity needs and to scale on an ad hoc basis.

“With the old website, corporate identity and webshop, we have been able to firmly expand Worldstream’s international IaaS services business over the past few years and to achieve a CAGR of 80%,” said Robin Lim, Director Sales & Marketing at Worldstream. “The result certainly is impressive. We now have more than 15,000 dedicated servers running for our customers. We have a 10-man strong management team while we’re main sponsor of Dutch ice-skating team NXTGEN. of Jutta Leerdam and Koen Verweij. Next to that, we have two company-owned data centers located in Naaldwijk, the Netherlands. Clients of all types have placed their IT infrastructures on these dedicated servers with network reach across the world. However, there comes a time when the look and feel of a website and the corporate identity can get in the way of business.”

Worldstream hired Dept Agency because of their international experience with large and well-known client names. It is an international agency with more than 1,500 employees. As a digital marketing and web development agency, Dept has offices in England, Ireland, Germany, Switzerland and the United States. The agency works for well-known customers with international operations, including Microsoft, Panasonic, TomTom, Unilever, KLM, Nationale Nederlanden, Adidas, Zalando, Thomas Cook, Otto, Mojo, Eneco, and ABN AMRO.

“In addition to SMEs, we now serve a variety of large customers – from broadcasting companies to large cloud service providers, storage providers and enterprises. This on an international scale,” added Mr. Lim. “It is where the new identity and unique webshop experience fits in, which we have developed together with Dept Agency. We wanted our customers worldwide to be able to flexibly put together their IaaS solutions with all kinds of components and services without having to make additional calls.”

The amount invested by Worldstream in the new website including corporate identity, logo and webshop may seem astronomical. According to Lennert Vollebregt, co-founder of Worldstream, you may explain this investment differently.

“500,000 euros is not an excessive investment when you keep in mind that we’re talking about our store with international reach,” said Lennert Vollebregt. “If you compare it to a car dealer who has to build his showroom, or a large grocery store who has to roll out his store concept, then such an amount is actually not that much. Also relatively speaking it is not a very big investment when you compare it to the data center and IaaS infrastructure investments for our customers. Users purchase our high-quality technology services from countries all over the world. The user experience in our online store and their shopping experience therefore must be exceptionally good. It will benefit the conversion and customer satisfaction.”

Worldstream owns a global network with a total capacity of currently 10Tbit/s, with a maximum network utilization of 50 percent to provide customers with high-scalability options and the ability to easily mitigate the impact of distributed denial-of-service (DDoS) attacks. Worldstream servers are housed in data centers of Worldstream’s sister company Greenhouse Datacenters, who operates two highly energy-efficient data centers in Naaldwijk, the Netherlands.

AWS Knowledge Center Videos: “How do I check my VPN tunnel...

Securing Your Cloud Today and Beyond: Java with Otava webinar