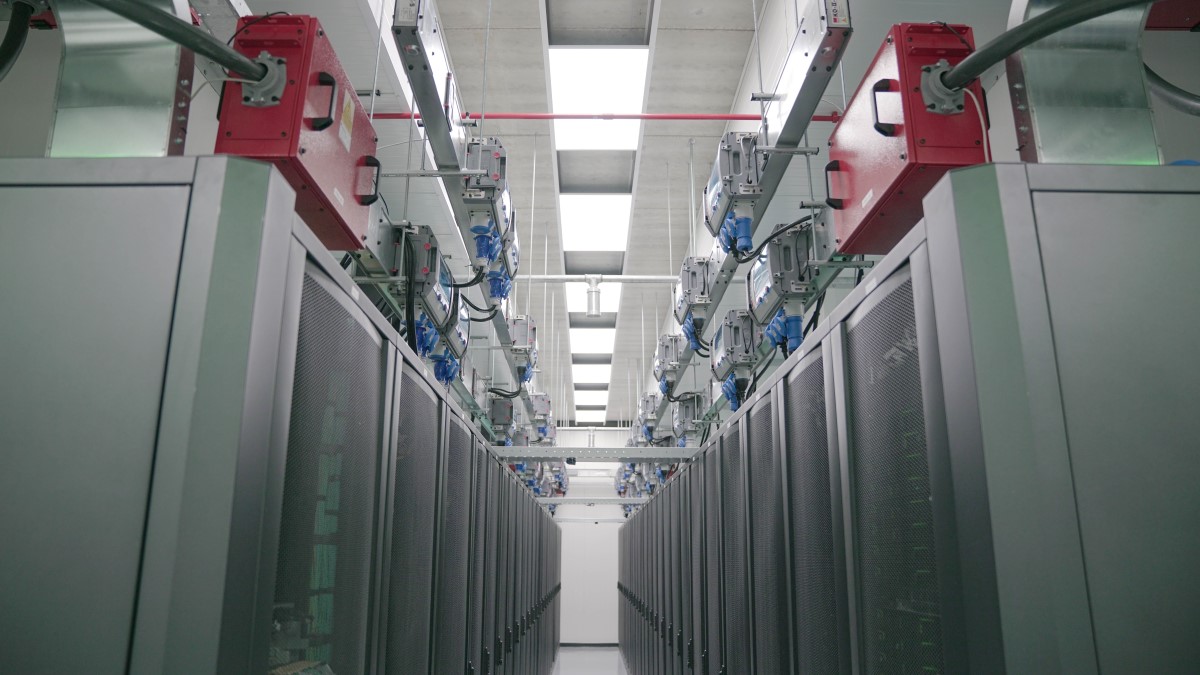 WorldStream, a fast-growing Infrastructure-as-a-Service (IaaS) hosting provider with more than 15,000 dedicated servers installed in their two company-owned data centers in the Netherlands, has expanded its Research & Development department from 3 to 10 employees in just a few months time.

Bolstering its R&D team is intended to help further WorldStream’s innovation efforts with regard to the company’s DDoS traffic scrubbing center called WorldStream DDoS Shield, its website with dedicated server offerings, as well as its global network backbone with 10Tbps of bandwidth available.

As the WorldStream global network backbone has grown fivefold between August 2017 and March 2019 up to a bandwidth capacity of 10Tbps, WorldStream’s DDoS protection capabilities need to grow along with this extensive bandwidth volume growth. WorldStream has planned to let its significantly expanded R&D team develop and deploy advanced cluster-based DDoS mitigation techniques for example, to be launched soon.

“Supported by more than 3 million euros in investments, the smart design and tremendous bandwidth volume in our global network backbone has already attracted thousands of IaaS hosting customers from all over the world, of which many with demanding hosting requirements,” said Tim Vollebregt, Network Director of WorldStream. “Since August 2017 our network utilization has grown from 1Tbps to 5Tbps, with currently 10Tbps available to support high-scaling needs of clients and to handle traffic spikes for broadcasters and cloud service providers alike. Our bandwidth volume and DDoS protection capabilities are now easily able to withstand the largest international DDoS attacks of 350Gb/s and higher, but we need to keep pace with increased sophistication of cyber threats and evolving network security requirements. That’s why we have to keep investing in expanding our R&D department and further developing our DDoS mitigation techniques.” 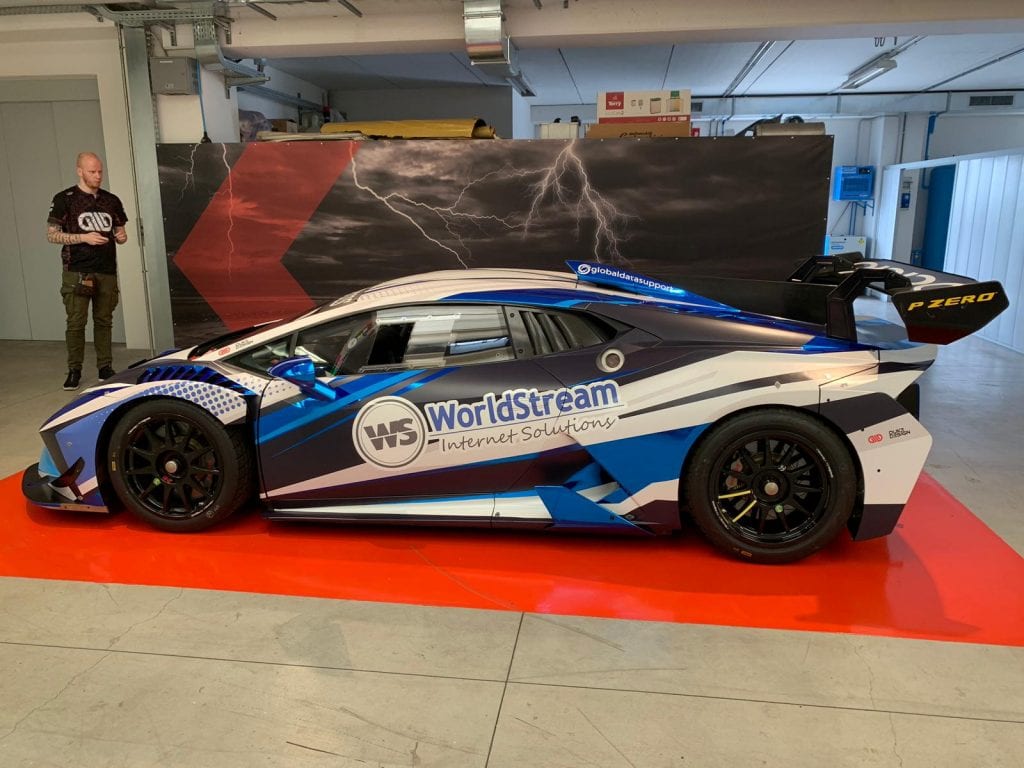 WorldStream currently counts more than 50 employees. Its R&D department plays an important role in the company’s DDoS protection capabilities but is also engaged in the company’s website restructuring and product innovation, as well as further automating the delivery processes of WorldStream’s IaaS hosting solutions.

“On a global scale, enterprises and SMBs are not only searching for a good price-performance ratio for their server and network setups,” added Mr Vollebregt. “Many companies also need their IT infrastructures to be agile solutions in order to match the flexibility and scalability requirements of cloud and hybrid IT. Server and network setups therefore have to be aligned with these agility needs, so this is something our Development team is working on as well. We expect to be able to launch the first agility-enhancing results at the end of Q3, which will then allow our clients to flexibly deploy location-independent servers in our global network.”

Headquartered in Naaldwijk, the Netherlands, with two company-owned data centers, WorldStream as a company is located in the vicinity of Rotterdam instead of the Amsterdam area where you will find most of the country’s hosting and data center companies.

“For the cost levels of our data center infrastructure but also for the purpose of attracting highly educated and trained developing professionals, the location in the southwest of the Netherlands is ideal to further grow our business on a global scale,” said Lennert Vollebregt, CEO of WorldStream. “We will continue to increase the size of our Development department even further and add more software development vacancies in the months to come and speed up WorldStream’s software and hosting infrastructure development pace.”