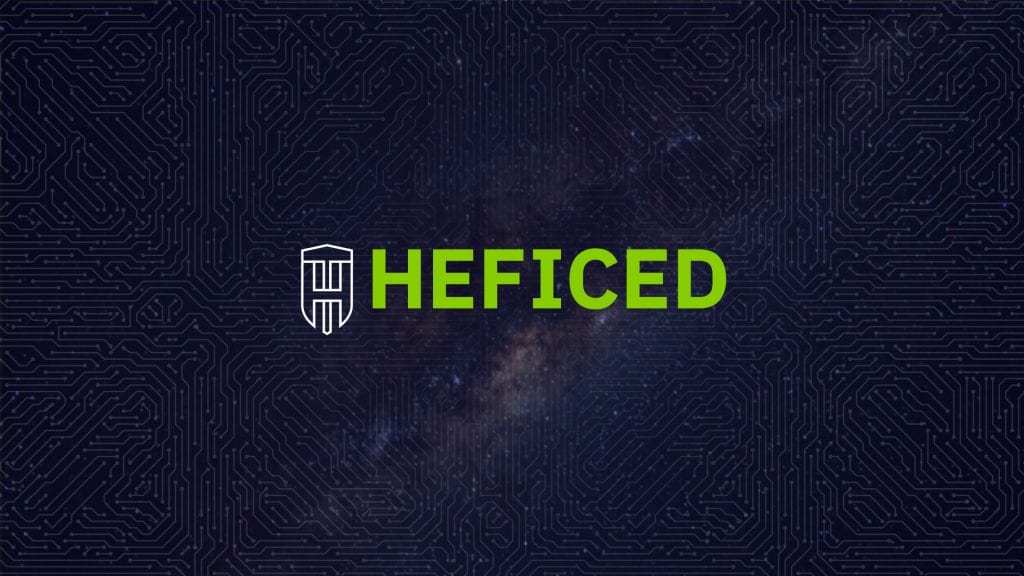 Heficed, a provider of a fully automated platform for provisioning, management and engineering of cloud servers, bare metal dedicated servers and IP addresses, has launched its new network Point-of-Presence (PoP) in Milan, Italy.

A pulling factor for Heficed working in favor of Milan and Lombardy as a European data center PoP would be its closeness to North Africa. Businesses want to be able to reach North Africa at low latencies, stated Heficed, but the less advanced African IT infrastructure environment would lead them to choose alternative locations outside the continent.

“An important factor in choosing Milan as our new Point-of-Presence is its relative proximity to North Africa,” said Vincentas Grinius, CEO of Heficed. “When it comes to reaching servers located in Africa, European cities in the Northern part of the continent offer poorer latency.”

According to Heficed, Lombardy and more specifically Milan as a go-to IaaS region is confirmed by the fact that global players such as AWS and IBM are already present in the vicinity – or will be in the nearest future. AWS is set to open its 1st in Italy and 6th in Europe region in 2020, while IBM has opened a center of digital technology, IBM Studios, this spring, and would be set to invest 40 million euros over the next nine years.

“Actually, a couple of reasons were at play when choosing Milan as a destination for Heficed to expand to,” added Mr. Grinius. “We got continuous inquiries from our customers on whether we are planning to become present in Italy, and we reacted upon it. Second, the digital business climate in Lombardy is really favorable. Milan is one of the key European beneficiaries of enterprises leaving London due to Brexit. And, as a company, we strive to be where our current and potential customers need us the most. Besides that, with its developed data center infrastructure, Milan is a great compromise for companies in need of a server location fairly close to the African continent yet unwilling to invest in the still-developing data center ecosystem in Africa”

A Data Science Chat with Kevin Novak from Uber