The dedicated root servers are designed for customers with creative workloads, like video editors, animators, and image editing.

Compared to the previous generation of AMD Ryzen-based servers, users can expect a noticable boost in performance across the board, plus increases in cache size and floating-point units, according to Hetzner Online.

There are four servers in Hetzner Online’s Ryzen line-up. The company’s lower-end dedicated server packages, AX41 and AX41-NVME, are based on the Ryzen 5 3600 CPU, which has 6 cores and 12 threads. They also house a choice of either two 2 TB HDDs or two 512 GB NVMe SSDs, plus 64 GB of DDR4 RAM. Users can opt-in for ECC RAM for increased data integrity.

The more powerful dedicated server packages are the AX51 and AX51-NVMe, which are based on the Ryzen 7 3700X, with 8 cores and 16 threads. For storage, there are either two 8 TB HDDs or two 1024 GB NVMe SSDs. Both models include 64 GB of DDR4 ECC RAM.

For all four dedicated server offerings by Hetzner Online, a wide range of other hardware, such as NVMe and SATA SSDs or HDDs, can be added for “a small” additional monthly fee.

“There has been a lot of interest in general in the release of this new generation of Ryzen CPUs for a long time,” added Mr. Giesler. “We started testing them months ago and are very happy with the results and their performance.” 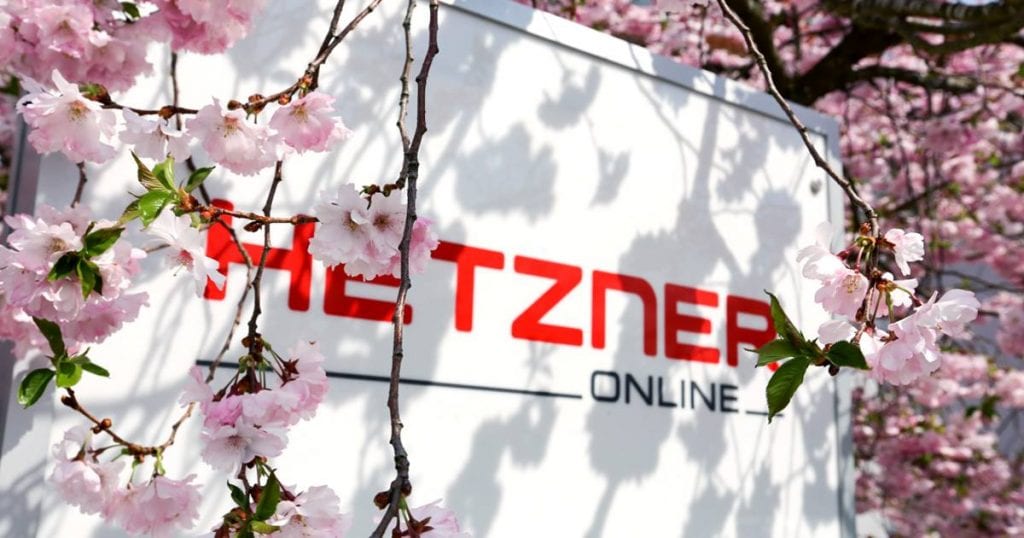 What are the Worst User Experience Blunders that People Can Make?...