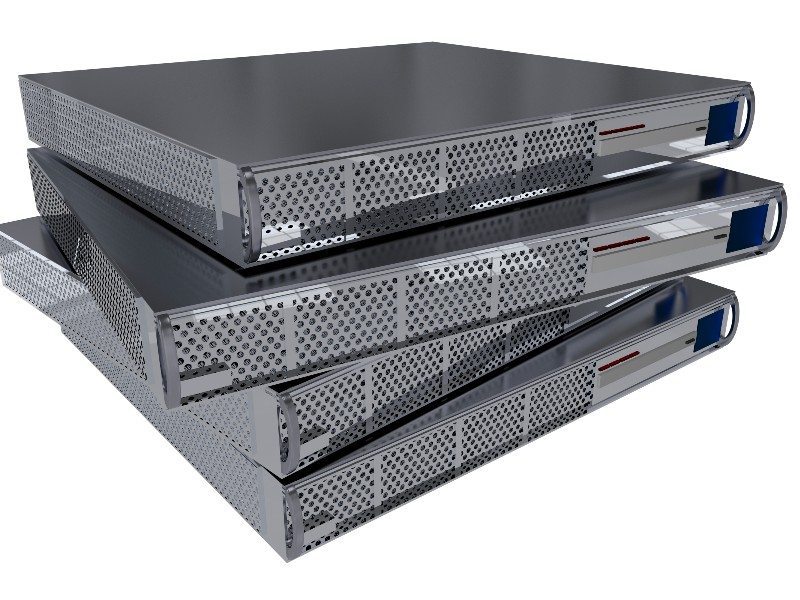 Vendor revenue in the worldwide server market increased 19.9% year over year to $17.0 billion in the third quarter of 2017 (3Q17), according to IDC’s Worldwide Quarterly Server Tracker. While demand from cloud service providers has propped up overall market performance, other areas of the server market are beginning to show growth now as well.

The server market has strengthened recently after several slow quarters, in which much of the market waited for the Purley and EPYC launches. Worldwide server shipments increased 11.1% year over year to 2.67 million units in 3Q17. In the third quarter, volume server revenue increased by 19.3% to $14.2 billion, while midrange server revenue grew 26.9% to $1.4 billion. High-end systems grew 19.4% to $1.3 billion, benefiting from IBM’s z14 launch this quarter.

“Hyperscalers continued driving volume demand in the third quarter, with Amazon again leading the charge, as Google and Facebook also began ramping up their server deployments again,” said Kuba Stolarski, research director, Computing Platforms, IDC. “While ODMs have largely been the beneficiaries of hyperscaler server demand, some OEMs have now begun to experience significant growth related to the enterprise segment. Dell Inc grew its server business by 37.9%, relying on the strong synergy between its server team and the storage team incorporated from the EMC acquisition. HPE has been pivoting away from hyperscaler business and focusing on the enterprise, hurting year-over-year comparisons in the short term, but showing strength in the enterprise. China has become a strong market for enterprise growth, as evidenced by Dell Inc growing 42.3% year over year to $433 million, and HPE/New H3C Group growing 49.6% to $421 million. In addition, IBM has demonstrated that the enterprise still has space for non-x86 systems, growing the newly refreshed system z business by 63.8% year over year to $673 million.”

How do technology advances affect cyber security in the workplace? –...