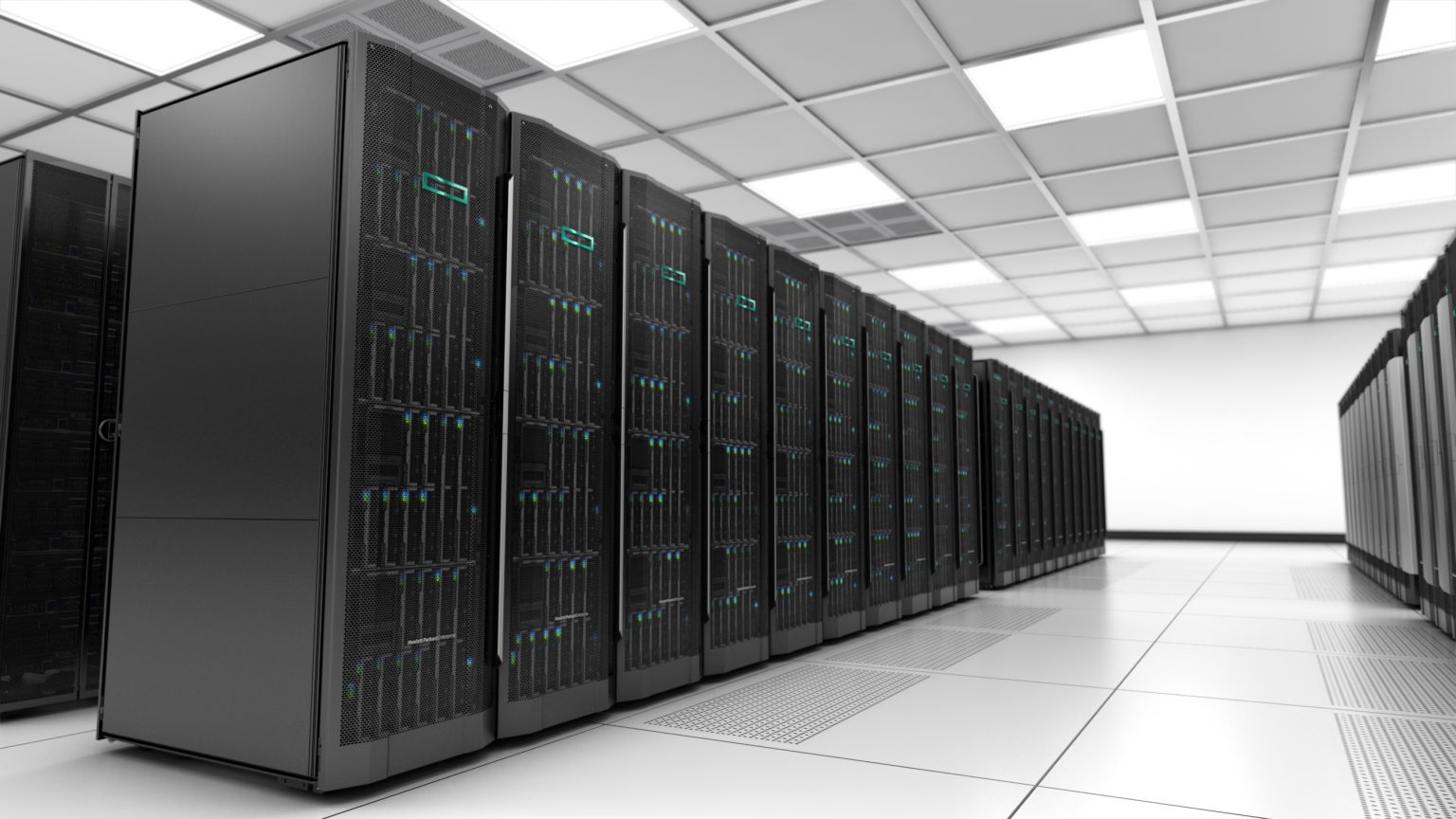 Vendor revenue in the worldwide server market has declined 11.6 percent year over year to just over $20.0 billion during the second quarter of 2019 (2Q19), according to IDC’s latest ‘Worldwide Quarterly Server Tracker’ report.

Factors impacting the server market include: a slowdown in purchasing from cloud providers and hyperscale customers; an off-cycle in the cyclical non-x86 market; and a slowdown from enterprises due to existing capacity slack and macroeconomic uncertainty.

All classes of servers were impacted, with volume server revenue down 11.7 percent to $16.3 billion, while midrange server revenue declined 4.6 percent to $2.4 billion and high-end systems contracted by 20.8 percent to $1.3 billion. Dell Technologies led the worldwide server market in terms of unit shipments, accounting for 17.8% of all servers shipped during the quarter.

“The second quarter saw the server market’s first contraction in nine quarters, albeit against a very difficult compare from one year ago when the server market realized unprecedented growth,” said Sebastian Lagana, research manager, Infrastructure Platforms and Technologies. “Irrespective of the difficult compare, factors impacting the market include a slowdown in purchasing from cloud providers and hyperscale customers, as well as a slowdown from enterprises due to existing capacity slack and macroeconomic uncertainty. The server market’s contraction is also caused by an off-cycle in the cyclical non-x86 market.”

The third position went to Inspur/Inspur Power Systems, which increased its revenue by 32.3% year over year.

Lenovo and IBM tied for the fourth position with revenue shares of 6.1%, and 5.9% respectively. Lenovo saw revenue decline by 21.8% year over year while IBM saw its revenue contract 27.4% year over year.

The ODM Direct group of vendors accounted for 21.1% of total revenue and declined 22.9% year over year to $4.23 billion.

On a geographic basis, Canada was the fastest growing region in 2Q19 with 13.4% year-over-year revenue growth. Europe, the Middle East, and Africa (EMEA) grew 2.0% on aggregate while Japan declined 6.7% and Asia/Pacific (excluding Japan) contracted 8.1%. The United States was down 19.1% and Latin America contracted 34.2%. China saw its 2Q19 vendor revenues decline 8.7% year over year.