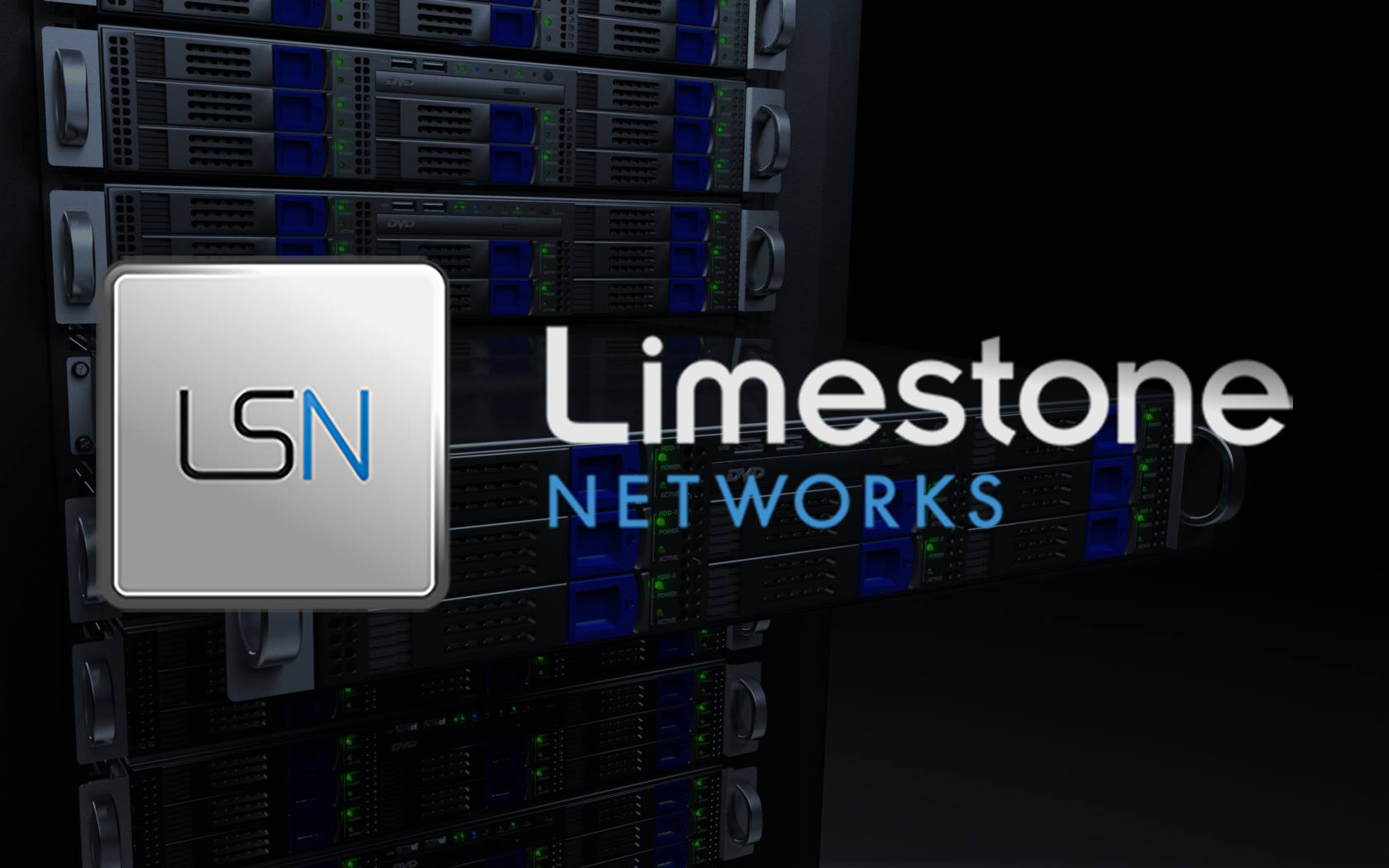 “It is an exciting time here at Limestone Networks, in a short twelve months time we now have four premium data centers,” said Preston Gosdin, COO of Limestone Networks. “Within that same time we have tripled our network capacity which now totals over 160gbps. With our customer base constantly growing outside the U.S. we have strategically built our latest data center with low latency in mind.”