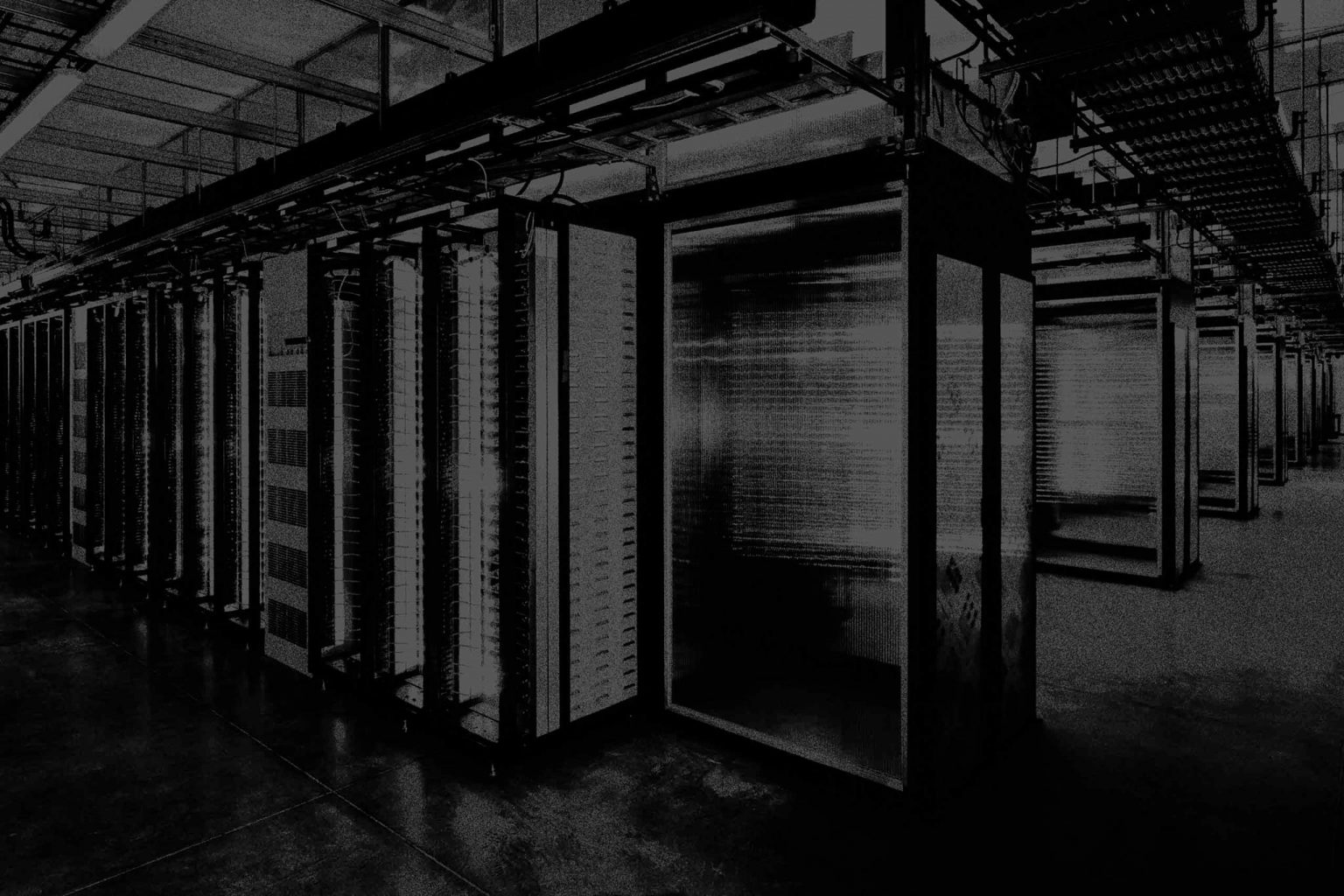 “Users demand that their applications respond instantly,” said Brian Harrison of Reprise Hosting. “Page loads, start-up times, download speeds – they all need to be as fast as possible. As a host, we have to provide affordable dedicated servers with faster processors, more cores, more memory and, in particular, faster storage. Today, we see that most server workloads are primarily dependent on I/O – when things bottleneck, it’s typically disk-related. Our release of NVMe powered dedicated servers directly addresses that reality.”

How NVMe unlocks the potential of flash-based storage can be understood by comparing it to older protocols. SATA, for example, allowed for only one command queue capable of holding 32 commands – allowing only limited optimization. NVMe on the other hand would enable over 65,000 queues with 64,000 commands per queue. With NVMe, the I/O capabilities of flash can now be fed across PCIe faster to allow multi-core processors to complete more useful work in less time, resulting in greater application productivity.

“We’re excited about our new line of NVMe powered servers and we’re looking forward to continue pushing the performance envelope for our clients,” added Brian Harrison.

Ctrl+F5 Mumbai: How Did Online Advertising start and where do we...

Finastra Brings Its Payments Technology to the Cloud via Microsoft Azure